We’re back with another Developer Diary entry!  I’m glad everyone enjoyed the last entry on Flank Champions, we had some good discussions on Twitter after it was released.  If you haven’t read the entries on Supports and Flanks, I highly recommend you give those a read.  Every balance change we have made for each role provides valuable context for the other roles.

This time we’ll be talking about Front Line Champions!  As we’ve done in the past Dev Diaries, let’s break down what core characteristics define this role.

Whether they are defending themselves or defending their team, Front Line champions have quite the defensive toolbox. Shields, walls, and damage reduction are some of the defining features of the role. Front Lines combine their defensive cooldowns with their large health pools to create an incredibly durable adversary.

Front Lines have a knack for disruption. Knock backs, slows, silences, pulls, and stuns all add to a Front Line’s zoning ability. They can lock down an area and declare it their own. Enemies are either forcefully removed or forced to flee.

A lot of the time, an engagement with a Front Line breaks down into a simple math equation: Effective health times damage output.

Having high health pools, and defensive abilities that further augment and protect those health pools, gives Front Lines a large effective health. Combined with moderate damage, this enables Front Lines to bully and beat almost any target they can get close to. They may not have the same burst as other roles, but they can survive and disrupt long enough to come out on top. This effect is compounded by choke points, hallways, and objective based gameplay. 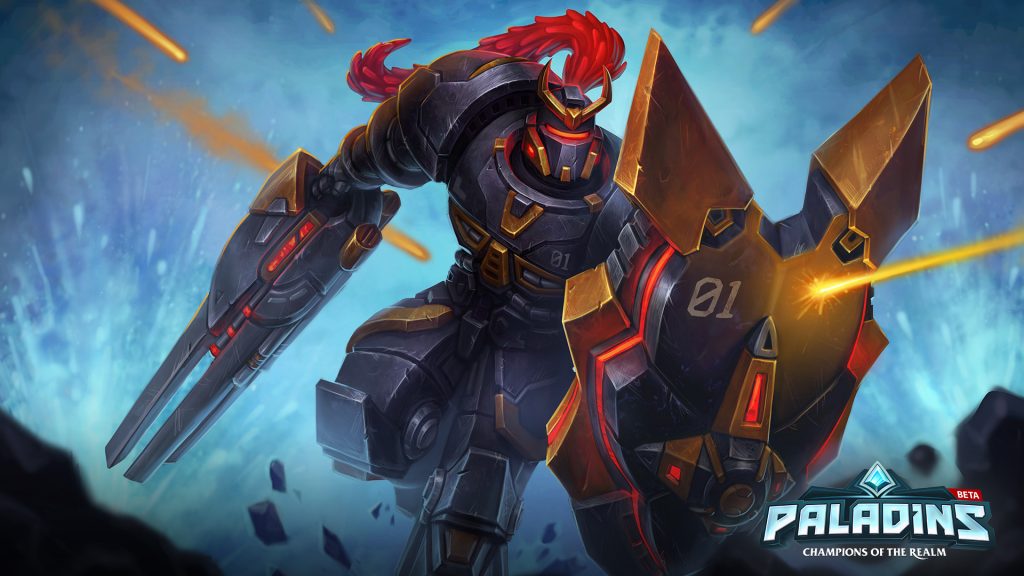 Where do we see Front Lines in Season 2?

Calling back to that equation (effective health times damage) we saw some Front Lines as simply being too good of a pick in many cases. We didn’t want to lower their effective health or disruption capabilities. Capturing and defending the objective is an important duty for Front Line Champions. However, we also want to ensure Front Lines remain fun to play and retain some lethality without stepping on Flank or Damage Champions.

For Season 2, we’ve lowered damage output on Ruckus, Terminus, and Torvald. For Ash, we removed the bonus damage from her Slug Shot Talent and Makoa will see the size of his Dredge Anchor projectile greatly reduced. Alternatively, every single Front Line Champion is receiving buffs to their Loadout Cards. Most of these buffs are focused on defense oriented traits like healing, health, and crowd control / cooldown reduction. The general philosophy was “damage down, survivability up”. There are outliers here though. For example, Barik’s damage was untouched and we buffed his Loadout Cards to offer more opportunity cost movement options.

In conjunction with the overall balance applied to the other roles, players should see a slightly longer “time to kill” in Paladins overall. Front Lines will retain enough damage to be a threat.

Next week we will be talking about Damage Champions! Reach out to me on Twitter if you have feedback or questions, Season 2 brings a lot of balance work and there’s much to discuss. Also, stay tuned for news on the Update Showcase for OB68. We’ll be announcing that soon.