Things are moving along swiftly! Open Beta Update 67.5 is out on all platforms right now and we have the Update Showcase coming up on the 22nd for OB68. The OB68 Update brings Season 2 and all the balance and polish that comes with it. As we’ve done for Supports, Flanks, and Front Lines, let’s look at the Season 2 balance for Damage Champions!

Damage Champion excel at blanketing the battlefield with sustained damage. Unlike Flanks who focus on mid/close range burst damage, Damage Champions are lethal at any range and can deal damage to multiple targets with ease.

Damage Champions have health pool values that fall somewhere between Flank and Support Champions. With Damages, the best defense is a good offense. They rely on brute force to keep them in a fight. There is very little downtime for Damage Champs, they are either hammering their targets or re-positioning for better angles of attack. 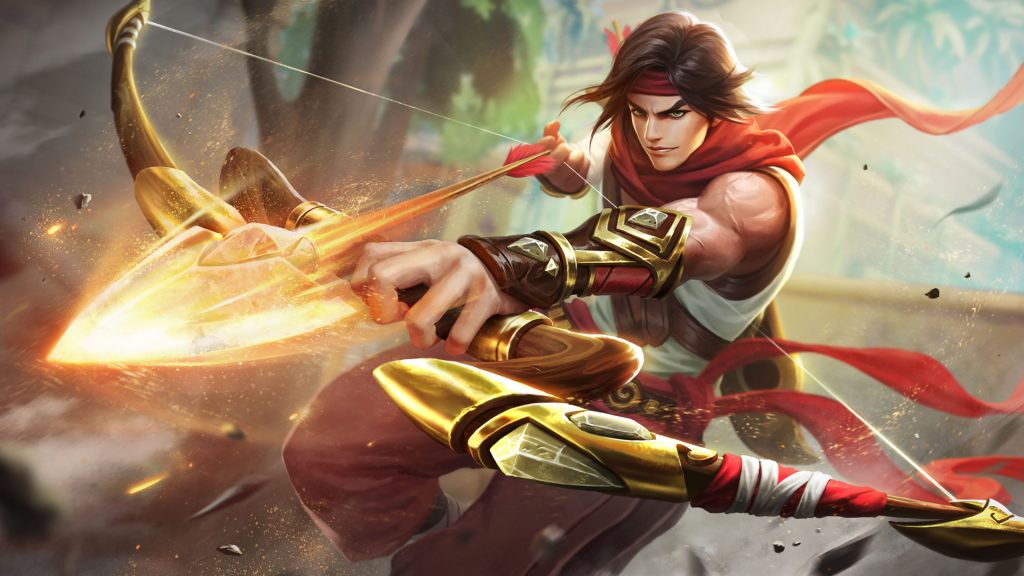 Damage Champions performed well in Season 1. With the exception of a couple outliers, most Damages were in a great spot moving into Season 2. Looking at balance holistically, the changes made to the other roles in Season 2 work in harmony to bolster Damage Champion balance.

With that foundation to build from, we worked through each of the Damage Champion Loadout Cards. Many of them received buffs to offer opportunity cost options. We also reworked several cards to offer more impactful choices.

So what about the outliers mentioned? Here’s a look at how we approached one of them: 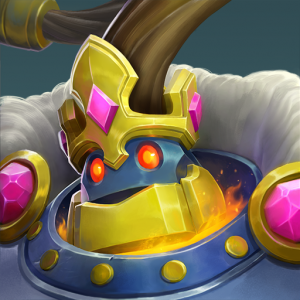 Bomb King was performing above average in most skill brackets. We knocked 200 health off of his health pool to account for his great damage and higher than average utility. We also nerfed Countdown to provide less of a bonus to his Grumpy Bomb and adjusted his other cards to provide better opportunity cost improvements.

We buffed the knock back on Jolt to account for the new Loadout system and give a little more oomph to his Poppy Bombs. Bomb King had a couple cards like Reinforced Casing that provided more niche benefits, so we reworked them to offer less situational improvements.

Ultimately, balancing the Damage role for Season 2 mostly came down to reworking, fixing, and improving Loadout Cards. A few Champions like Bomb King and Cassie received some individual tuning, but most were on target already.

As always, we’ll be monitoring performance closely in Season 2 and we’ll be out there playing Ranked matches and gunning for those rewards alongside the community. The official Update Notes for OB68 are pretty meaty, there will be a lot to dig into once those release.

You can expect another post on Season 2 itself when that kicks off with OB68, there’s lots of details to discuss there too!