After millions of matches, Khan’s assault on Ascension Peak is coming to a end. So If you wanted to unlock that Soul Eater Jenos skin, I hope you’re reading this before the update has released!

We’re releasing the first of our three Battle Passes for 2018 in this update. The Battle Pass is packed full of skins and new content (like animated sprays!) for everyone to enjoy, and the more you play the more you unlock.

The last few updates saw major balance changes, so we’re giving a light touch to balance this patch as we watch the meta develop. The latest Champion to hit the realm, Khan, is seeing a few buffs that will allow him to better defend himself in the heat of battle.

Have fun in OB70, Champions!

The Siege of Ascension Peak Event will be coming to an end in OB70.

Our beta-exclusive Founder’s Pack will be leaving the store with OB70. Replacing it will be three new bundles: The Champions Pack, the Season Pass, and the Digital Deluxe Edition. 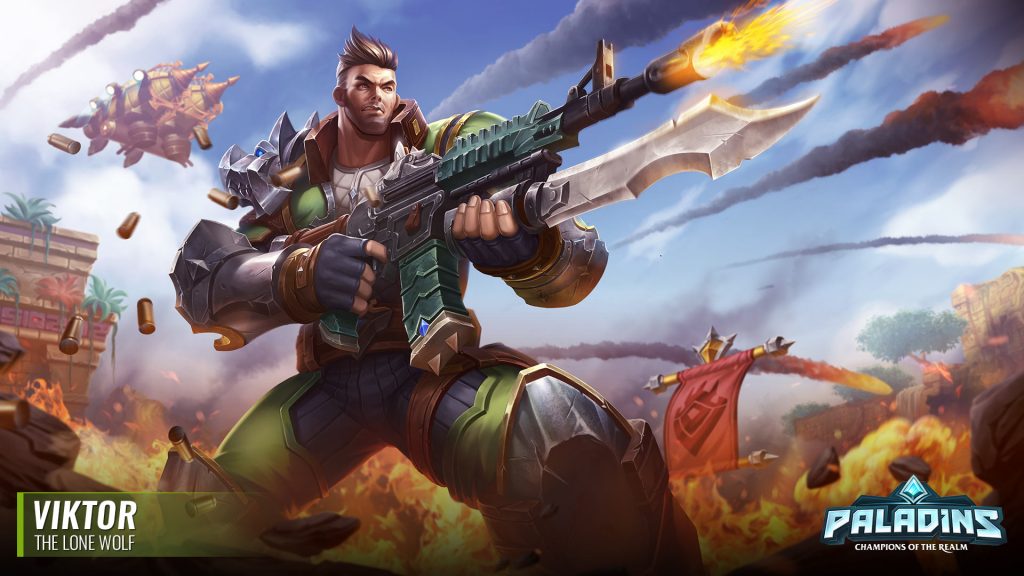 With the introduction of Battle Pass we will be making some slight changes to our existing quest system. 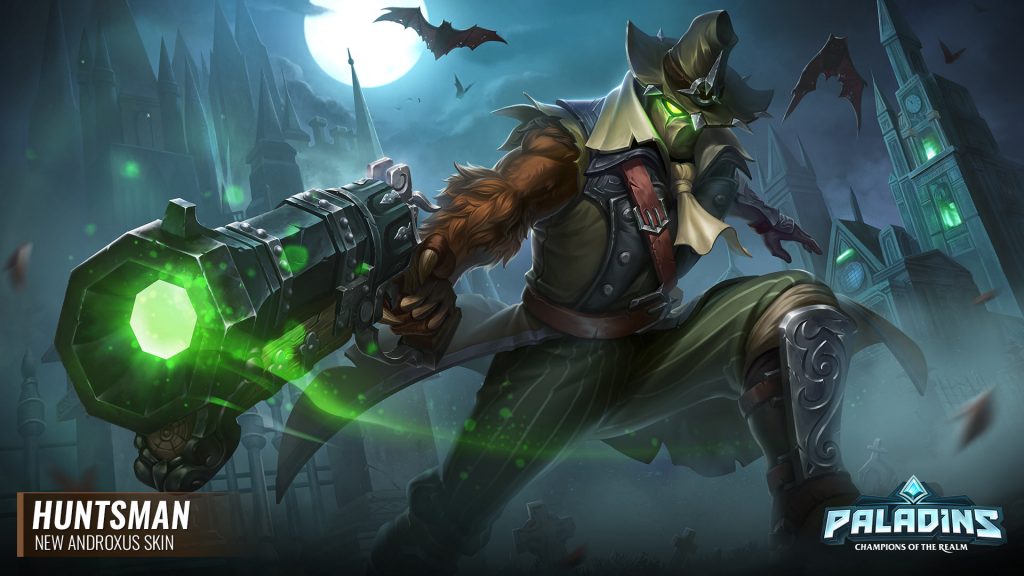 Want to play Paladins on the go? Paladins Strike puts the Champions you know and love in the palm of your hand. Experience the same abilities and gameplay from a new, top-down perspective that’s perfect for mobile. Paladins Strike is currently available on Android and iOS in a small group of countries, and will soon be available worldwide!

Stay up to date with all Paladins Strike news! 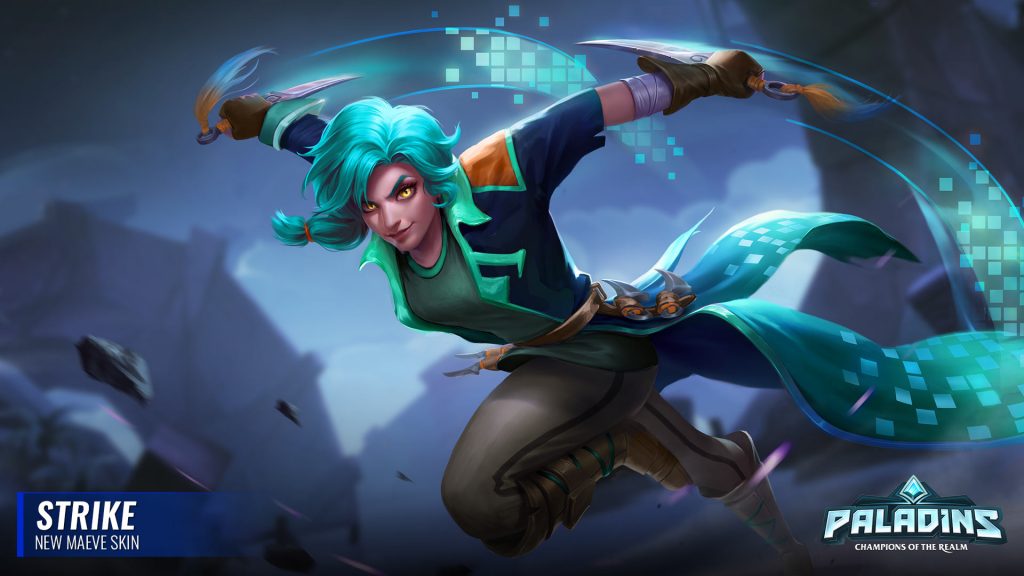 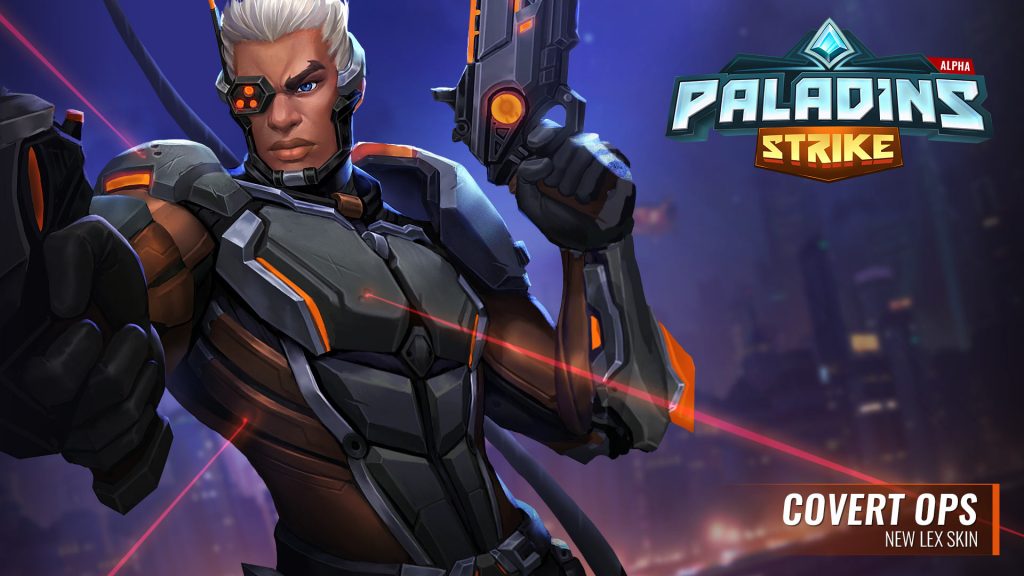 We’re introducing a new Esports Chest! Fans of Paladins Esports will be able to obtain this by watching various streams such as the Paladins Premier League, Global Series, and Console Series. Be sure to check out our Esports Website for up to date details on all Paladins Esports!

Experience Paladins like never before with the Battle Pass! Receive instant rewards for purchasing, and unlock over 60 more just by leveling up. All players start earning Battle Pass experience in OB70, leveling up from 1 to 50.

Battle Pass members will unlock a reward every level, and also unlock the rewards along the free track as well!

The Paladins Battle Pass costs 500 Crystals, and rewards you just for playing. 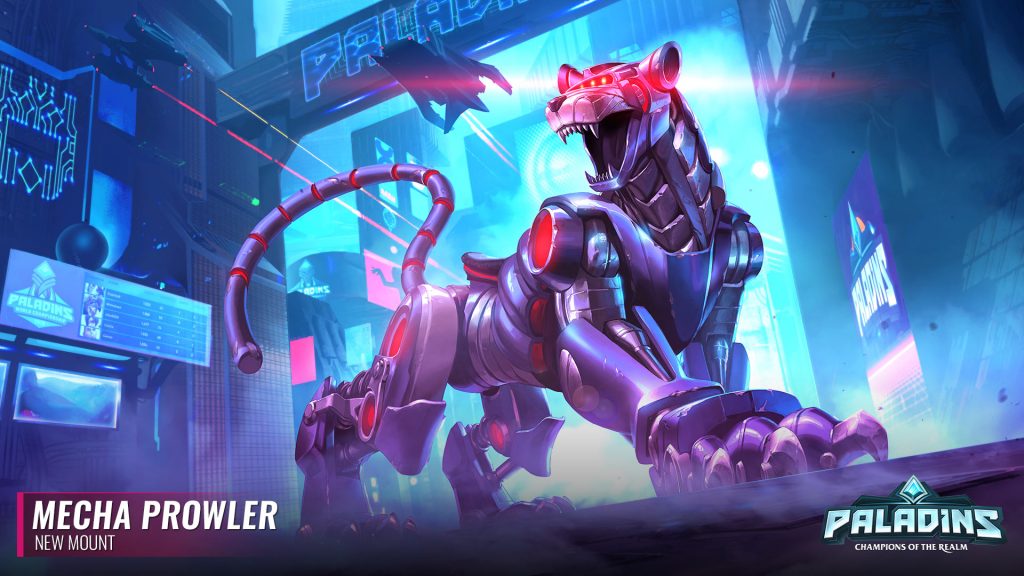 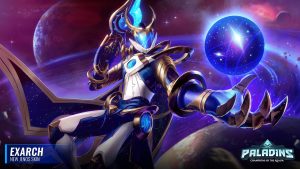 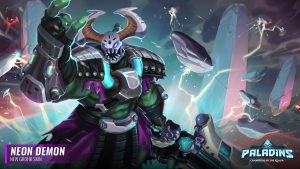 Every 10 Levels players will earn an Epic Tier Completion reward, including two new cosmetic types exclusive to the Battle Pass! 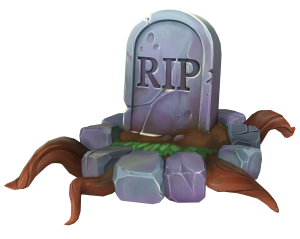 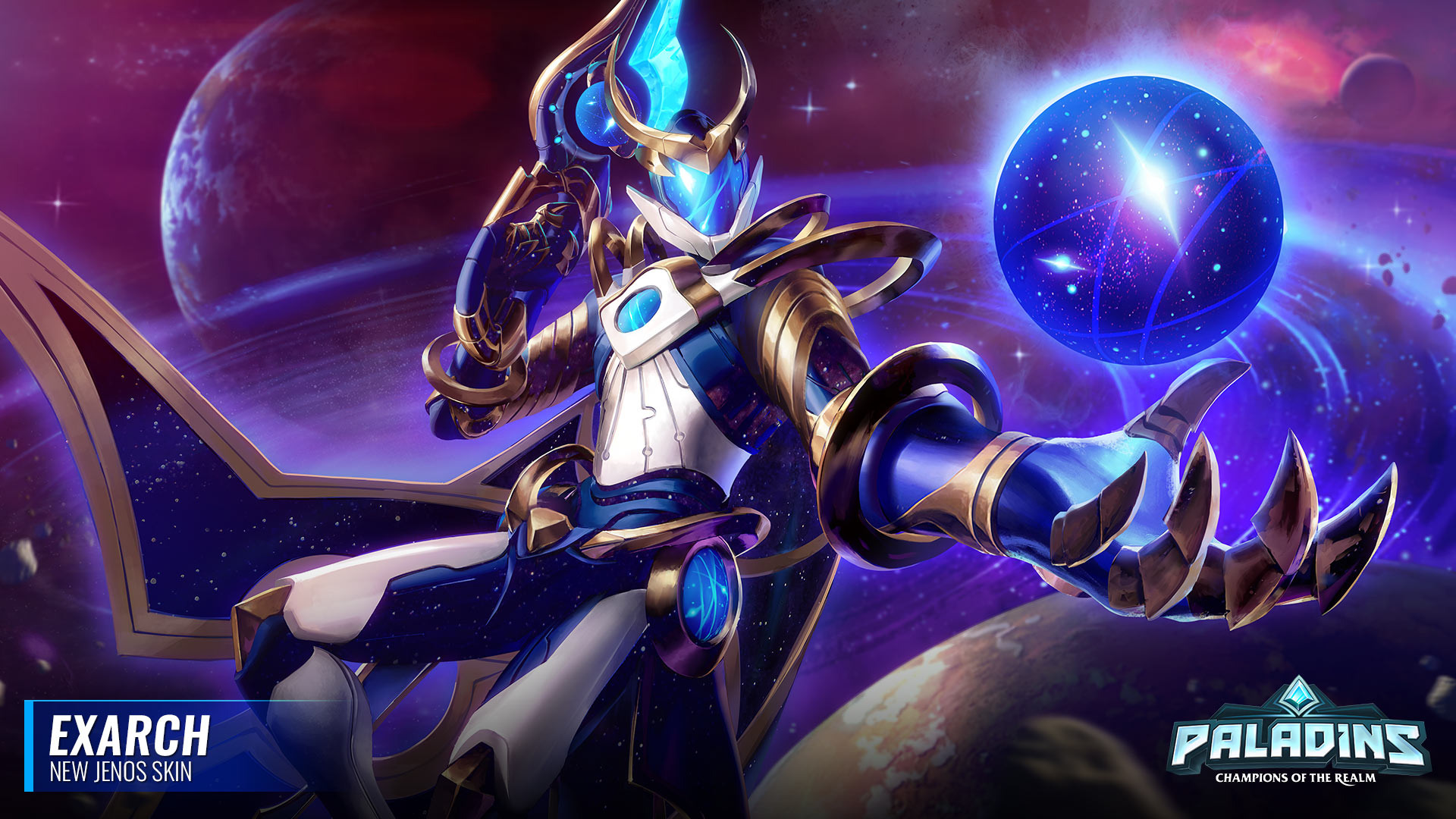 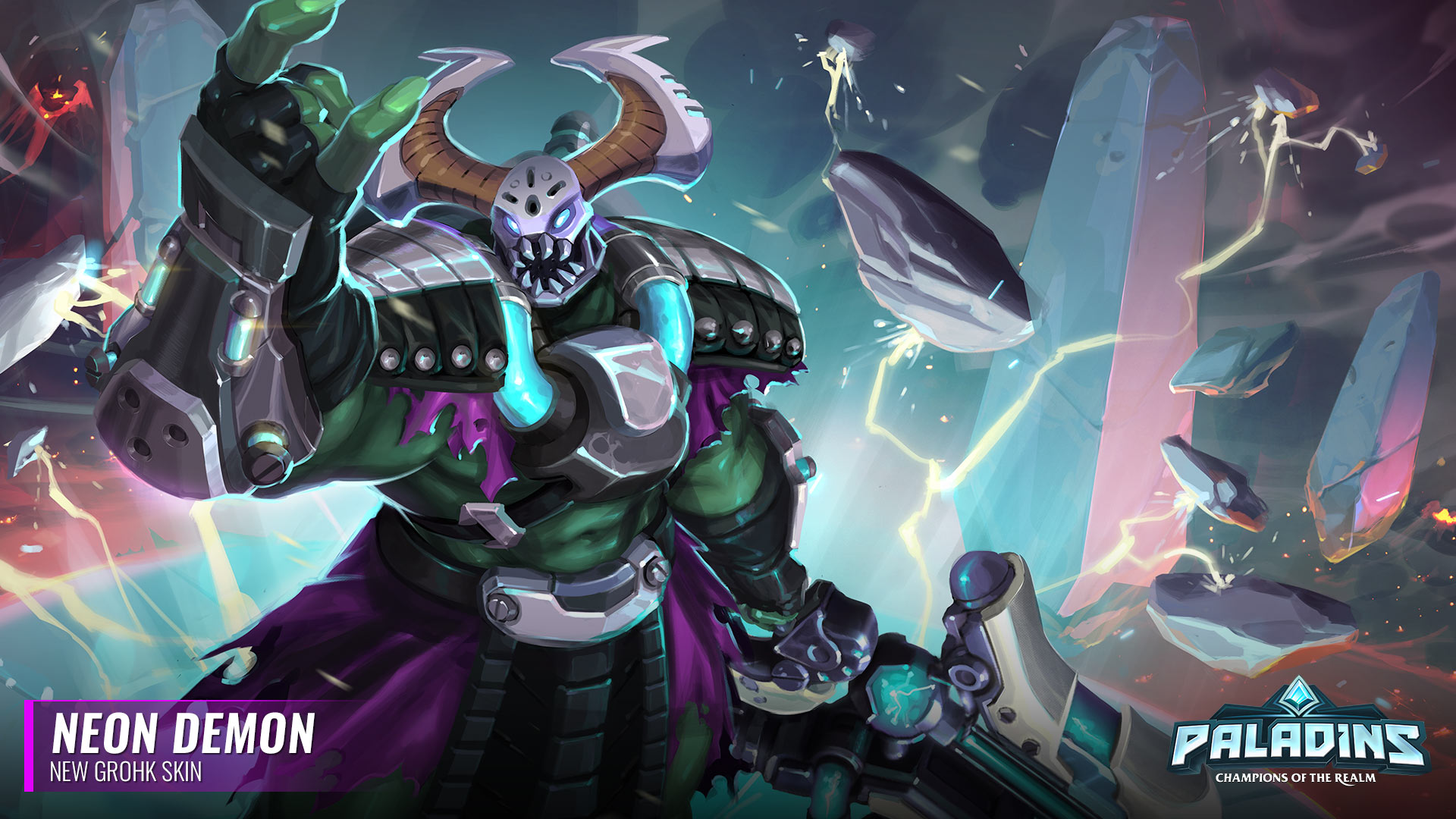 You unlock content every level you advance in the Battle Pass!