Hi-Rez Expo is nearly upon us! To kick off the celebration of all things Hi-Rez and the Paladins World Championship, we’re releasing this year’s Digital Loot Pack — Including a skin dedicated to last year’s winners, Na’Vi. The final Split of the Season is starting up, which means new Ranked Rewards, a fresh Leaderboard to make your mark on, and Crystal rewards for our top players of last Split! Rev up your spirit to be the best as we enter the most competitive period of the year for Paladins.

Update 1.7 will kick off the final ranked split of Season 2.

Players who end Split 2 atop the Individual Champion or Grandmasters Leaderboards will receive Crystals. You still have a little time to reach the top! 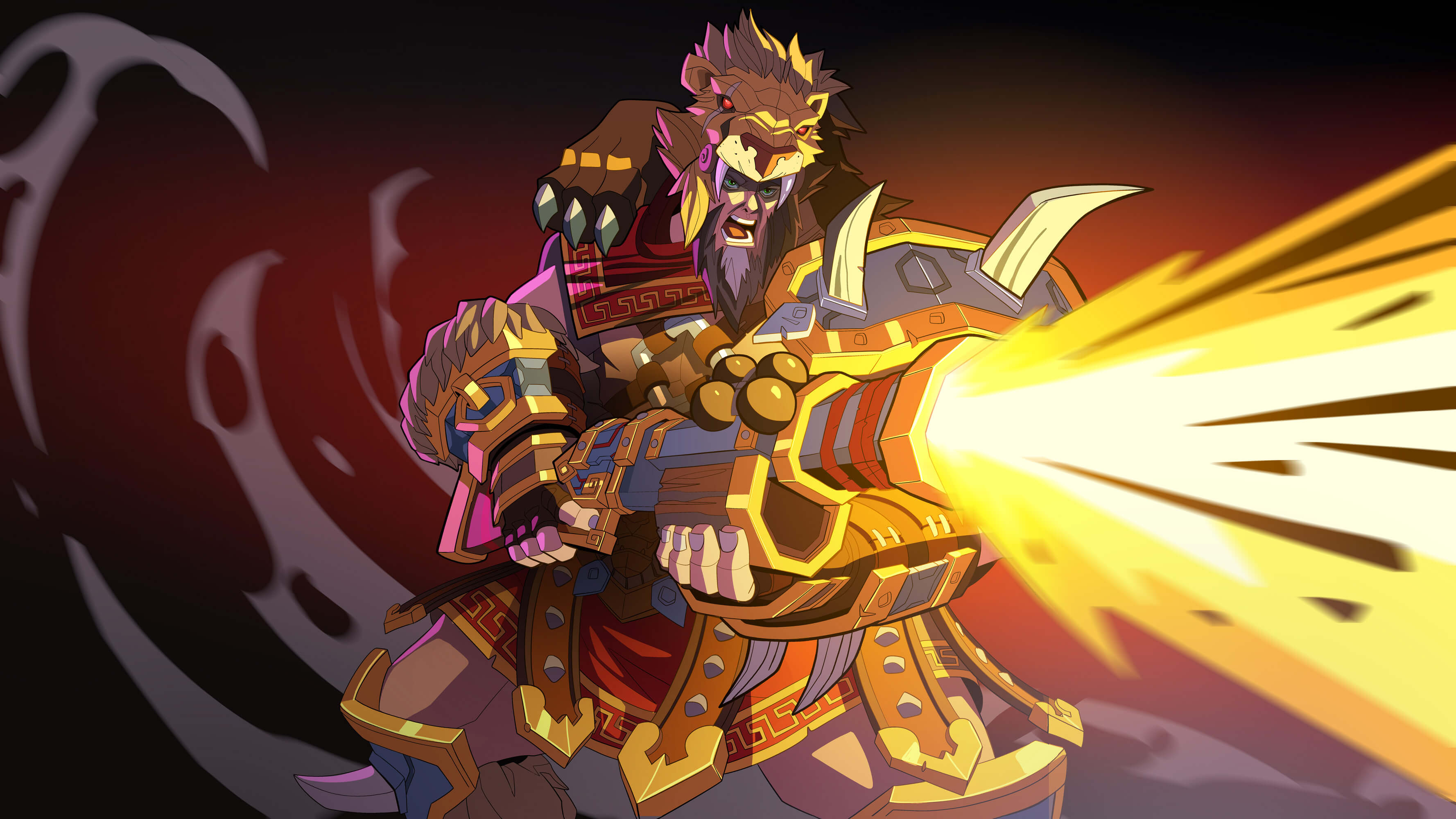 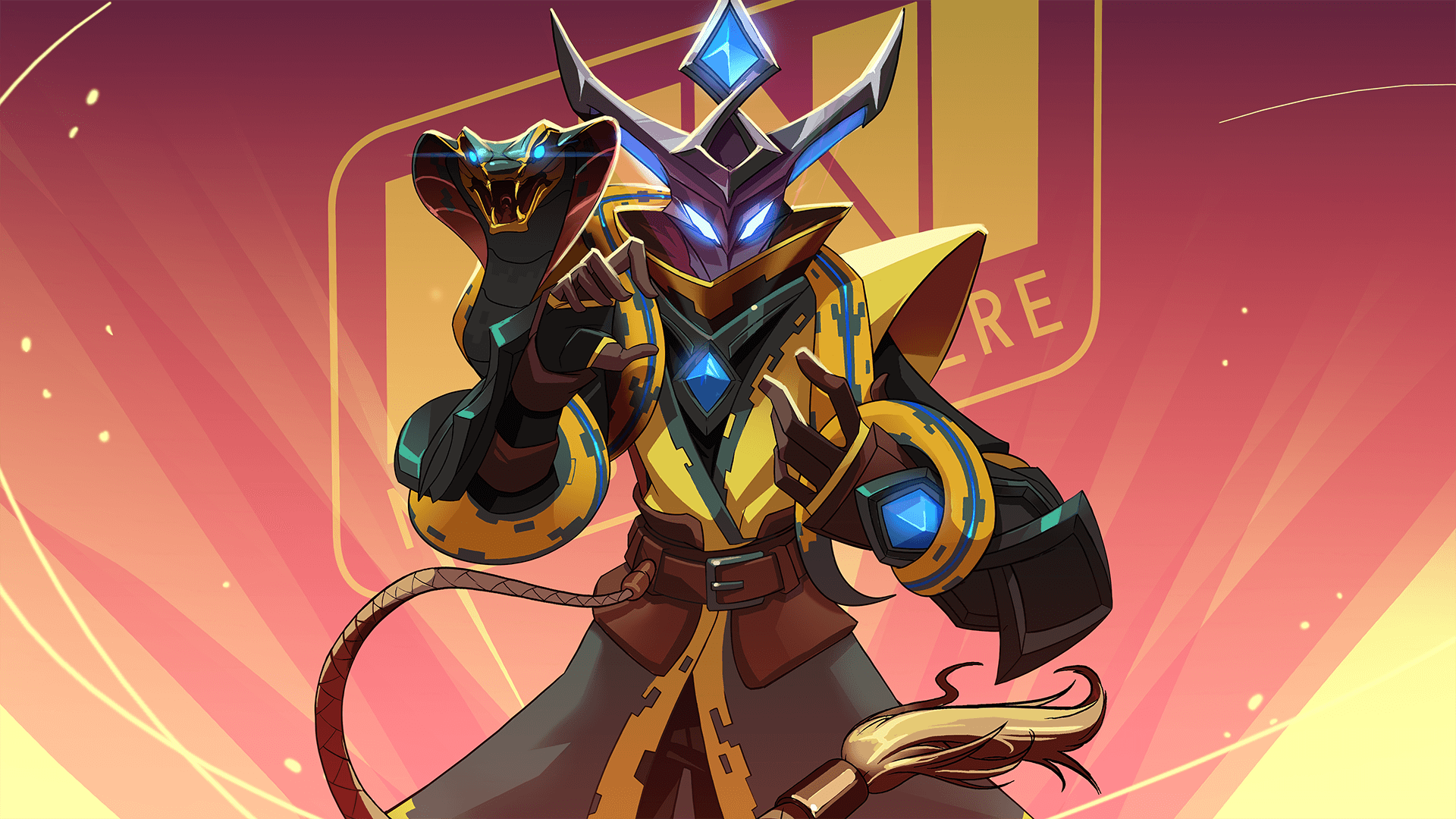 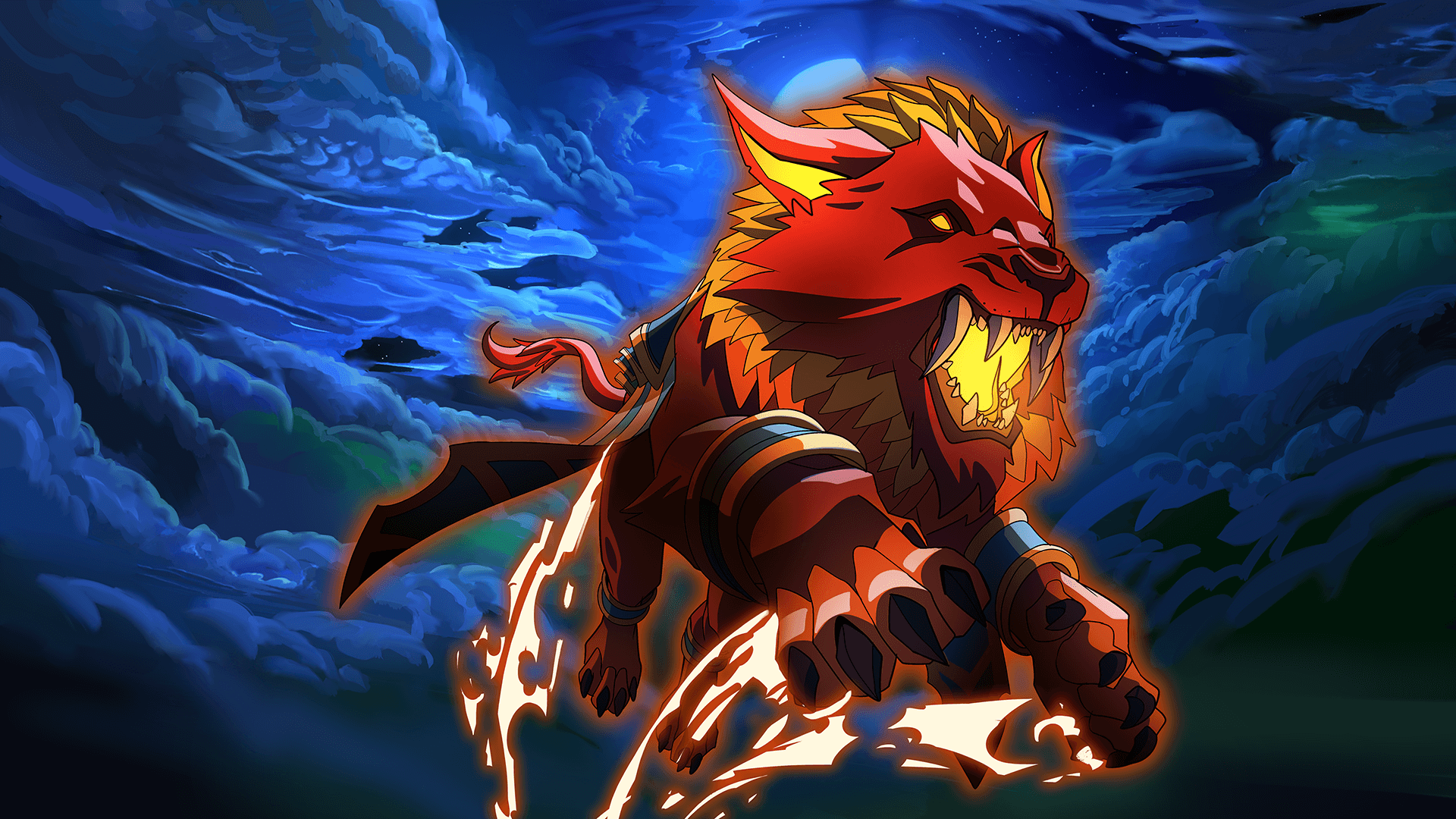 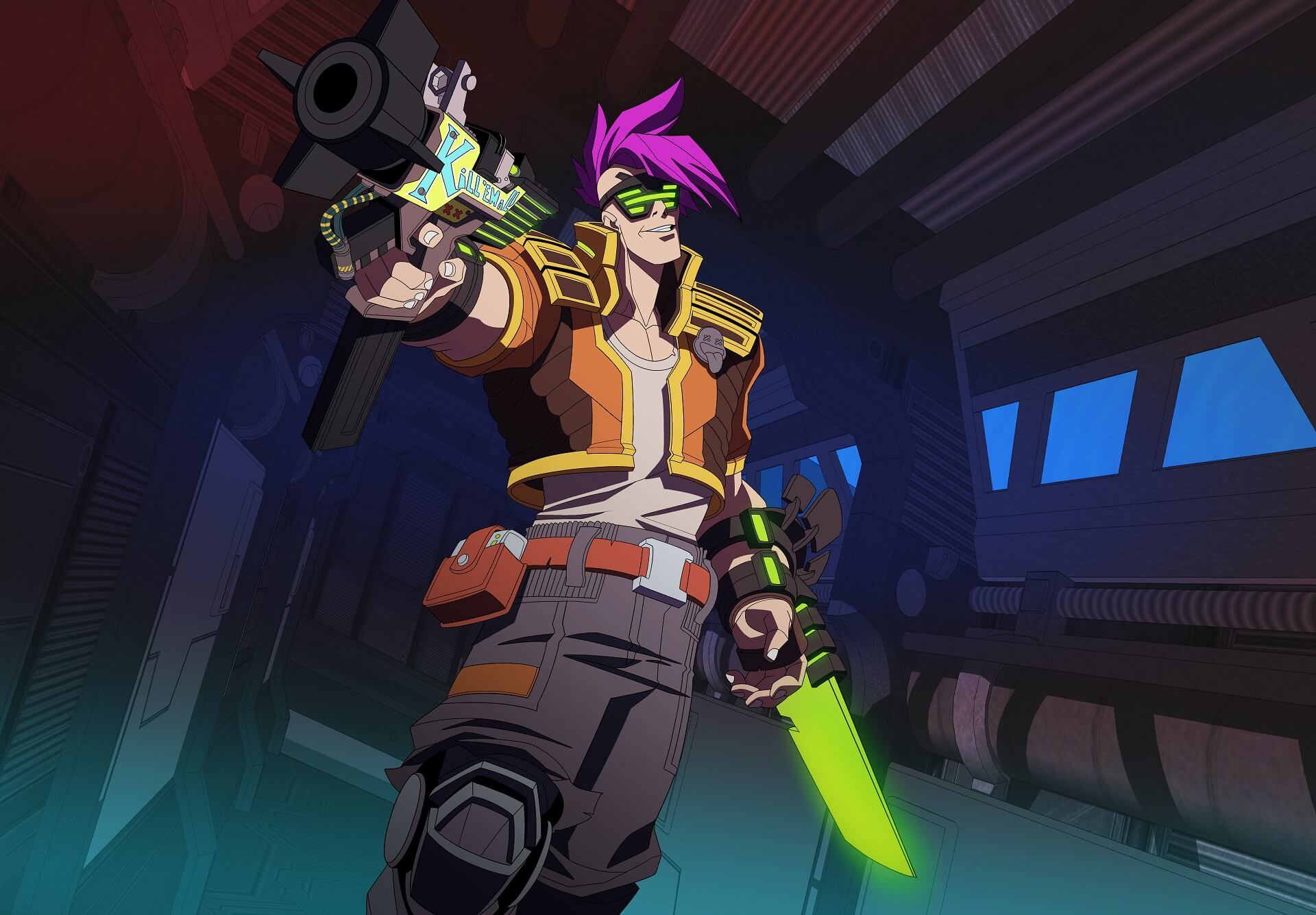 Developer Commentary: Androxus’ Defiance is a strong option for burst damage in a close range engagement but the frequency at which you could use the ability was too high. We’ve added a cooldown so that the timing in which you choose to use the ability holds more weight.

Developer Commentary: Dredge has a lot of tools at his disposal to fight Frontlines. His Broadside ability in particular is a very effective tool at controlling space. He did not need the shield destroying capability that Hull piercer provided, especially in conjunction with the Hurl talent. We’ve changed the effect of Hull Piercer to modify the cooldown of Harpoon in order to give non-Hurl-using players the ability to increase their Harpoon frequency.

Developer Commentary: Comparing Skye to other Flanks, her potential damage in a single magazine was relatively low. We’ve expanded her max ammo and effective range a bit to put her on a more even playing field.