We revealed our massive plans for Season 2 during Hi-Rez Presents, with a focus on incredible content, improved quality, and community building. That includes major content updates every month, lore with a story that runs throughout the year, new player-requested features like clans, in-game tournaments, and post-game commendations, and even more.

Before we dive into the details, we want to give a huge thank you to all our fans at Hi-Rez Expo and those who joined from home. None of this would be possible without your continuous support, and we’re eternally thankful that we get to share this milestone together.

Without further ado, let’s jump right in to the biggest reveals from HRX! 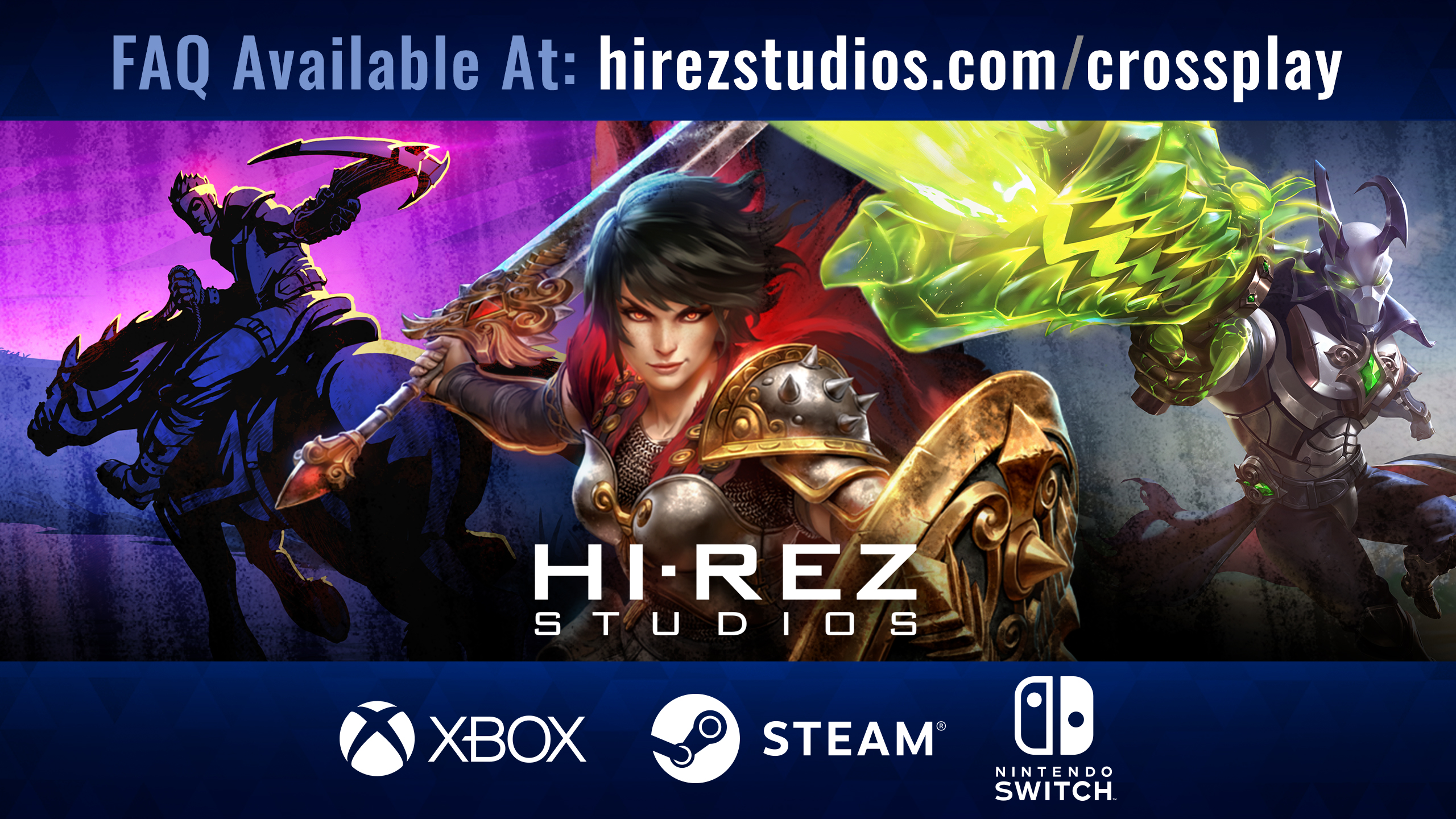 It’s what you’ve all been waiting for–Cross-platform play and progression are coming to Paladins!

We want to break down the barriers that stop friends from playing together on PC, Xbox One, and Nintendo Switch. You’ll be able to enjoy Paladins with your friends no matter what platforms you choose, and that includes access to all of your content and progress.

Head over to our FAQ at hirezstudios.com/crossplay for more details!

Imani, The Last Warder, has returned to face the darkness.

Imani is our most ambitious Champion yet. This powerful mage dual-wields the elements of fire and ice, casting complex spells with impactful, martial arts-inspired motions. She surfs through the air on ice, propelling herself with fire. When she uses her ultimate ability, Imani summons a massive player-controlled dragon, breathing frostfire down upon her foes.

Imani concludes an ongoing story arc, “Dragon’s Call,” which stretches back to early August. Her release in Update 2.01 kicks off this season’s brand new storyline.

As part of our HRX celebration, Steam and PC players can unlock our four newest Champions absolutely free for a limited time!

The Starter Pack unlocks Dredge, Koga, Furia, and Khan, along with a skin and voice pack for each Champion. The Paladins Starter Pack DLC is available free on Steam, or will be unlocked automatically for all players on PC who log in between Nov. 16 and Dec. 15. 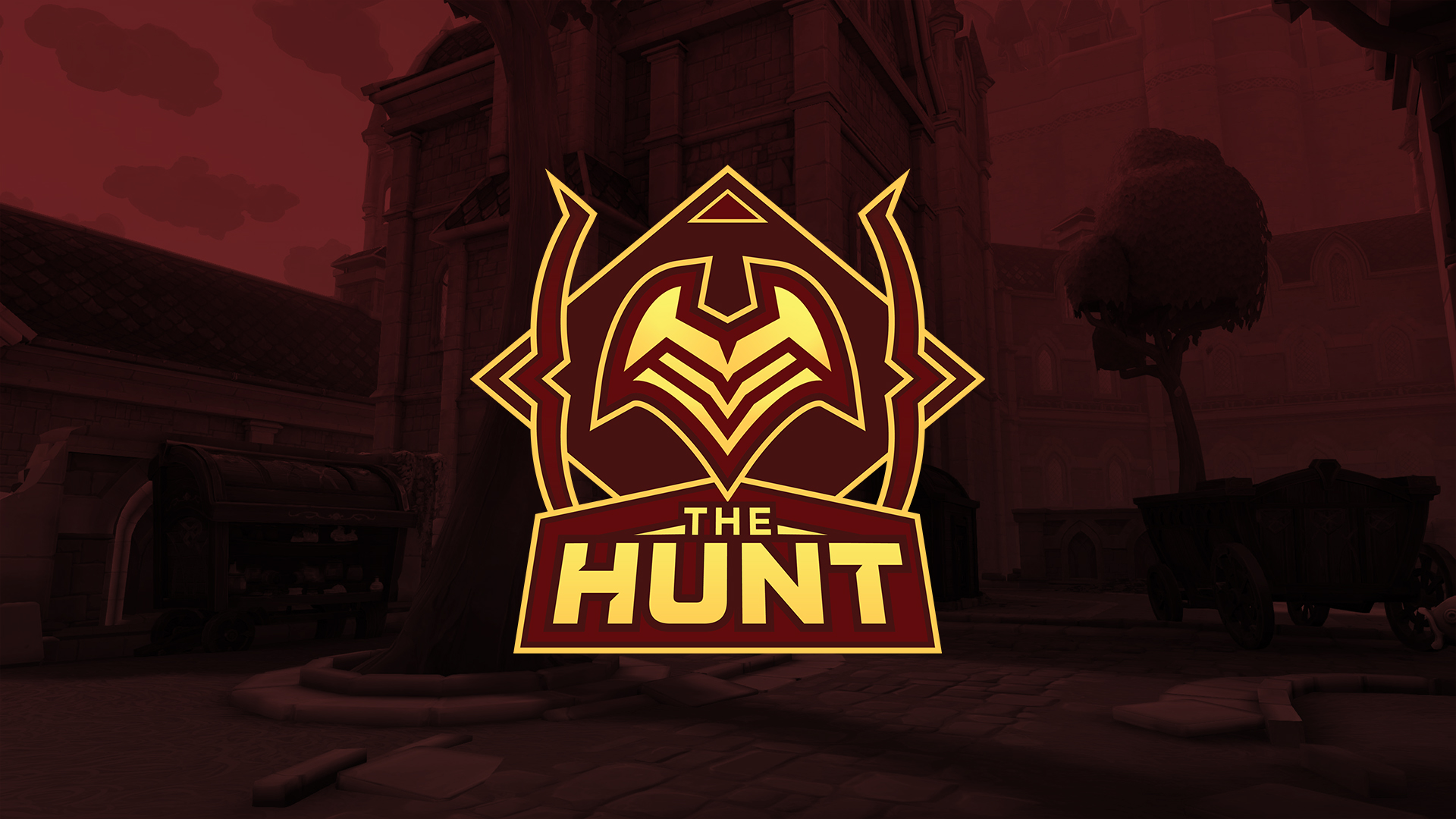 We’re improving quality throughout Season 2 with The Hunt: a new initiative focused on process improvements and polish. Update 2.01 will enter PTS the week of December 17th, giving the team more time than ever to hunt out and squash bugs. We’re also expanding our programming team and devoting 20-40% of each development cycle to polish.

The Hunt’s mission is simple: We want to end 2019 with Paladins in a better state than it’s ever been before.

Introducing the Assembly of Champions, a democratically-elected player council that will assist Evil Mojo in Paladins’ continuous development! Delegates will play a major role in the game’s evolution during Season 2 by representing the community’s interests across multiple platforms and demographics. Assembly members will sit for one year and meet at an on-site Summit in 2019.

There’s so much more we have planned for 2019, and we can’t wait to share it with you. Here’s a sneak peak at just a few of the things planned for our best year ever.