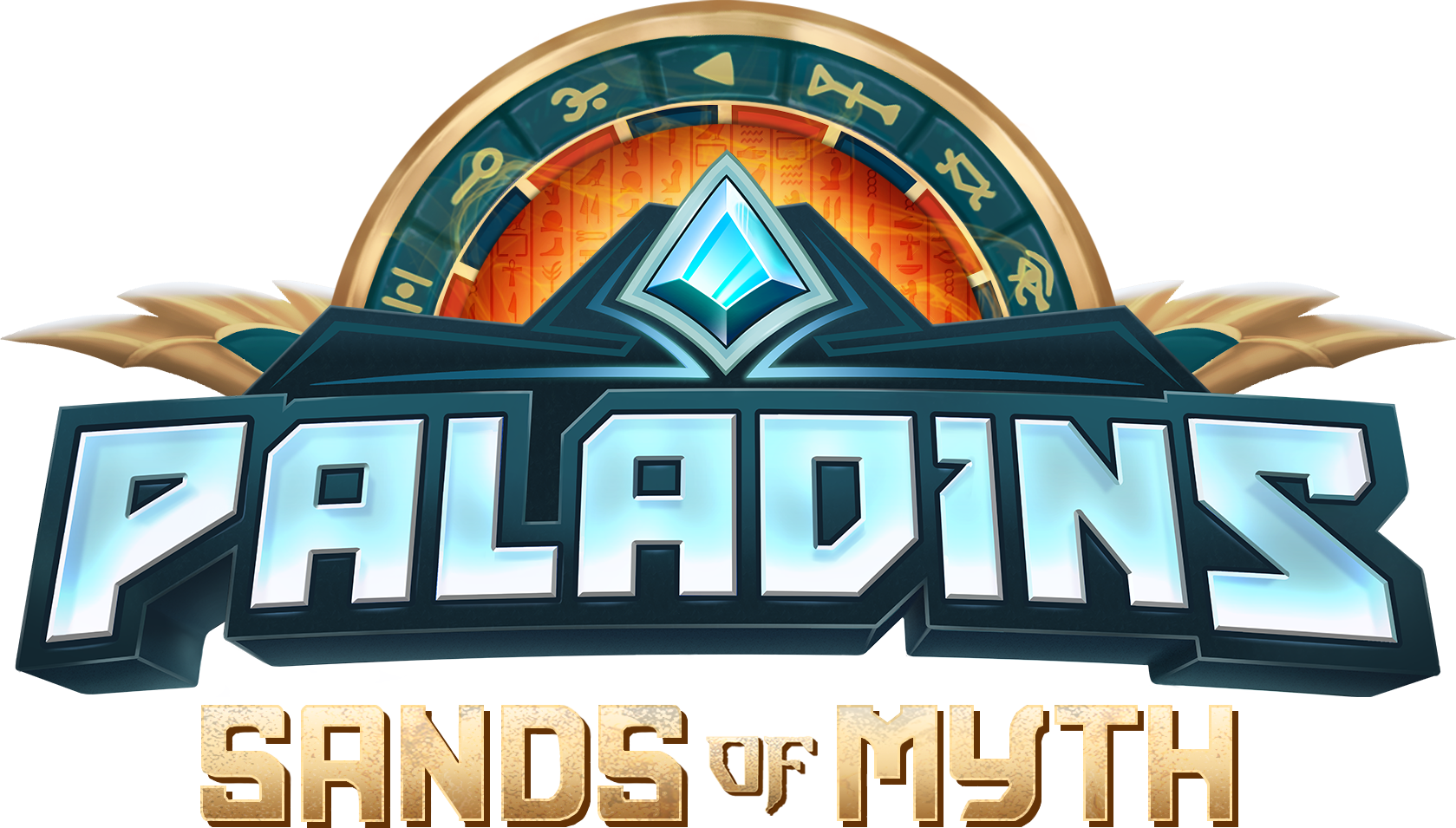 Receive instant rewards for purchasing, and unlock over 100 more goodies just by playing and leveling up your Battle Pass. All players start earning Sands of Myth Battle Pass experience as soon as the patch is live. Battle Pass purchasers unlock premium rewards every level, along with the free track rewards.

Dive in to this awesome Battle Pass with the Battle Passport, a quick purchase that not only unlocks the new Battle Pass itself but the next 30 Battle Pass Levels so you can start playing with the Tomb Keeper Tiberius, Crypt Guardian Raum, and Divine Daughter Ying right away! 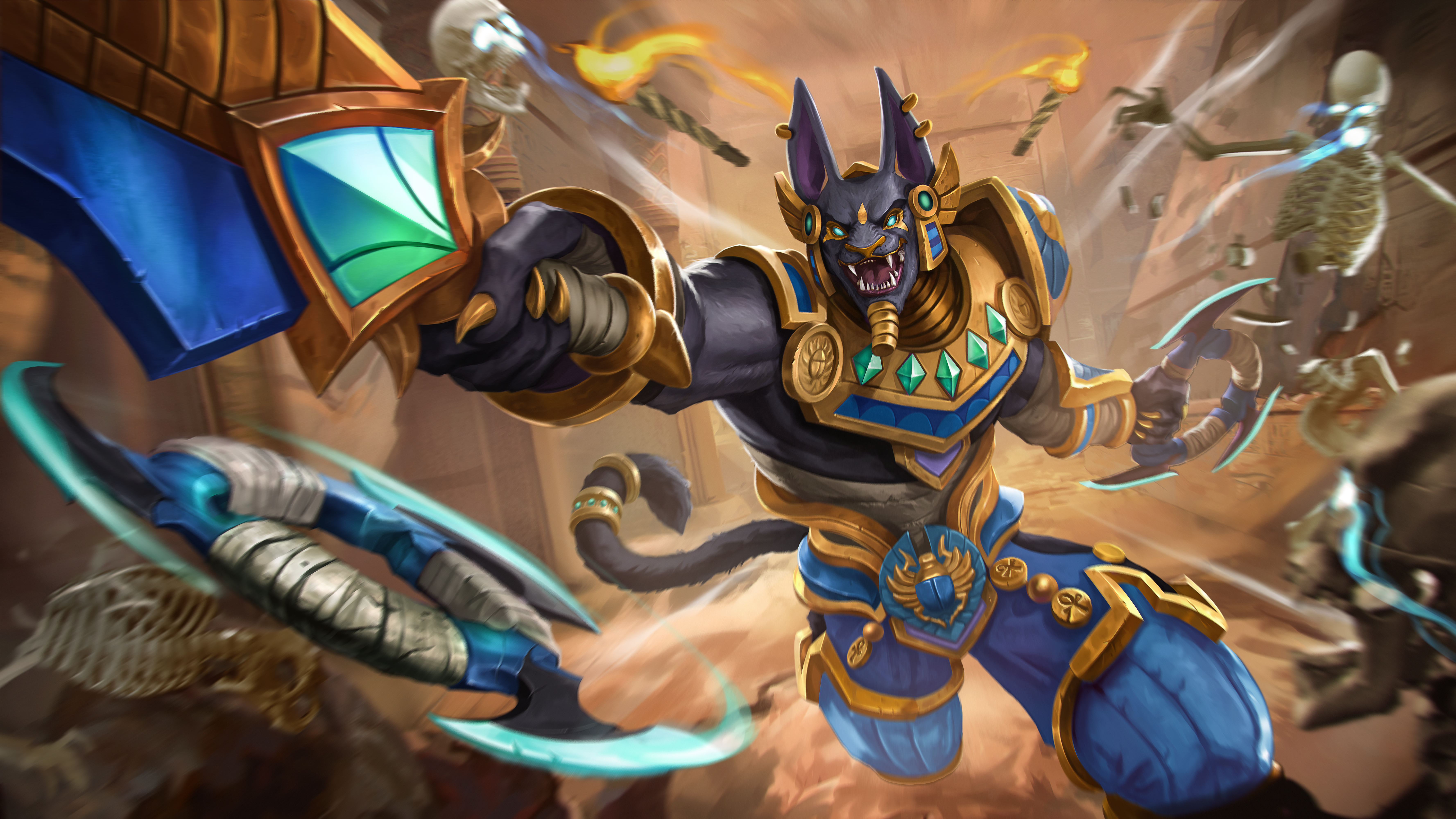 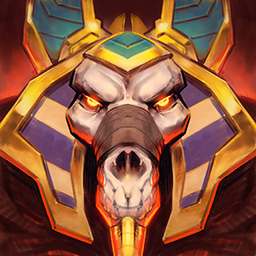 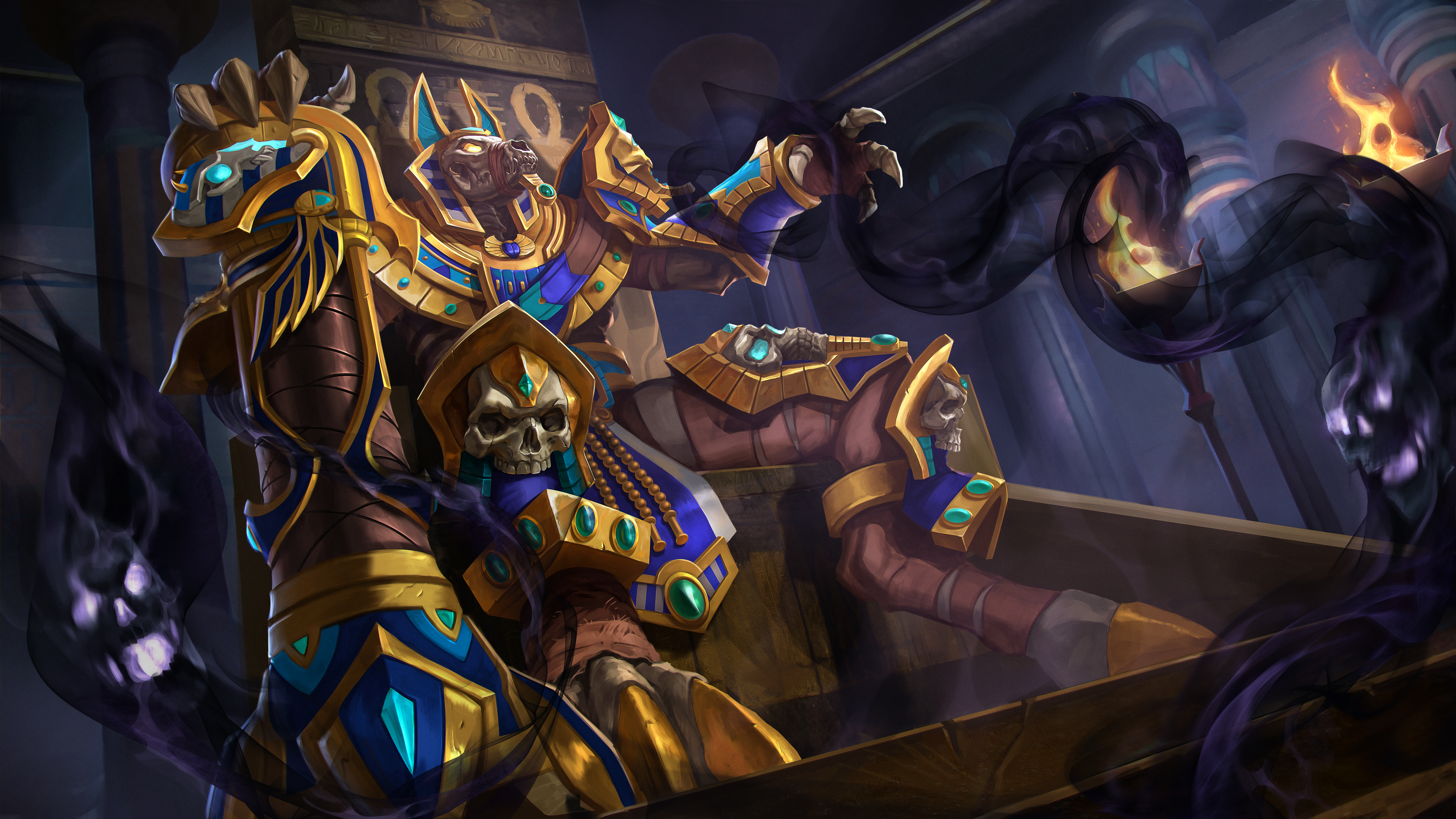 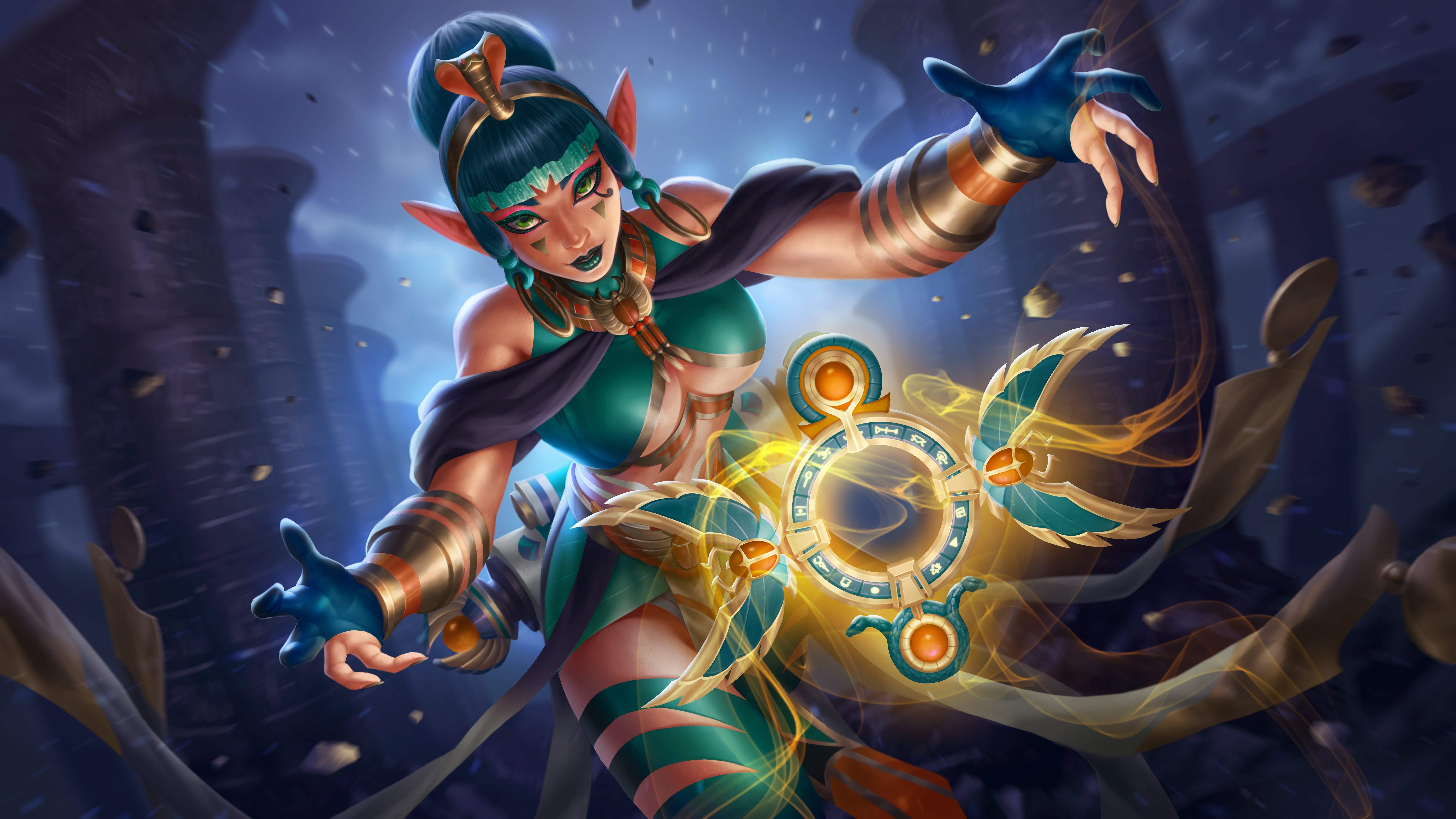 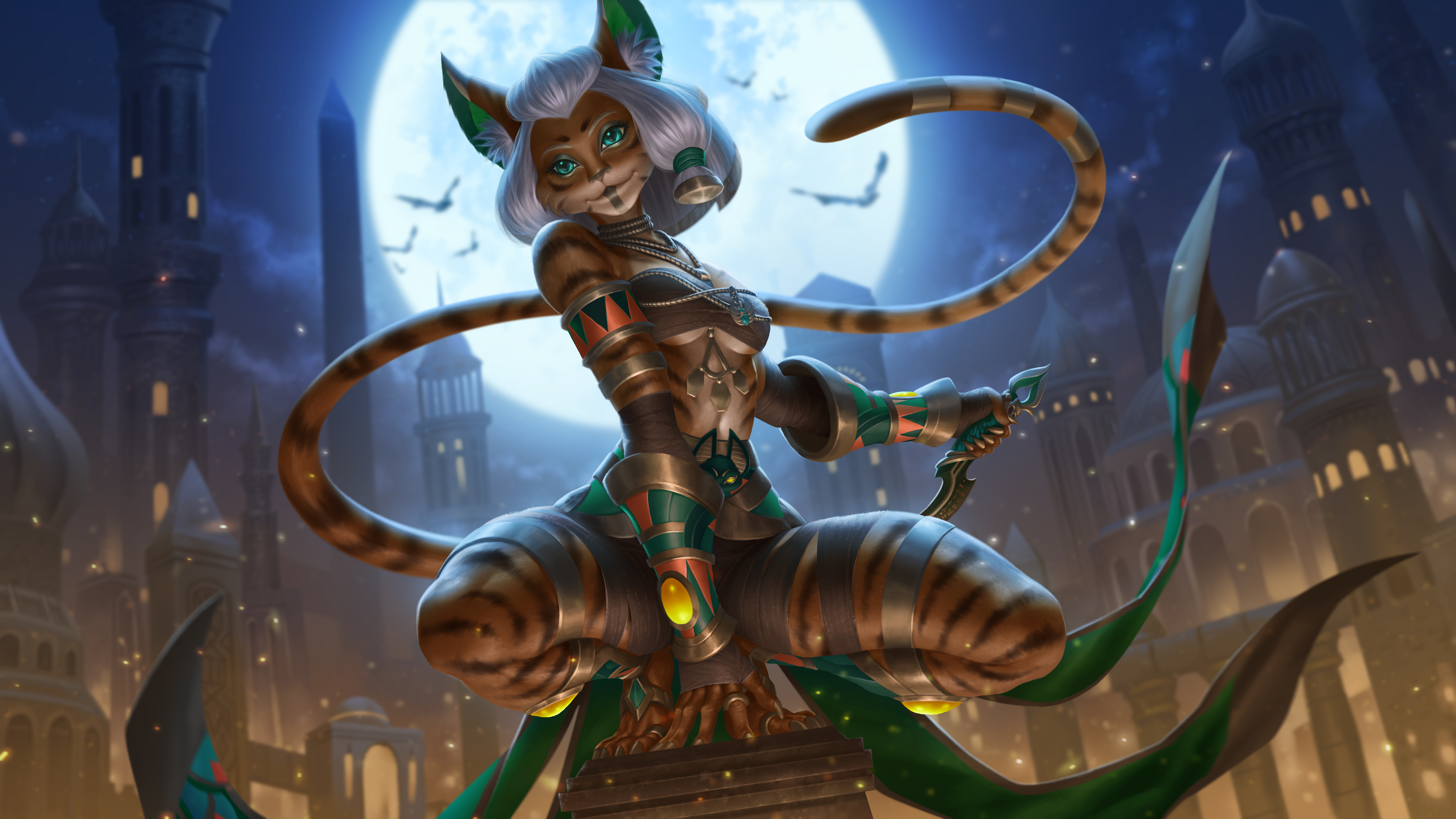 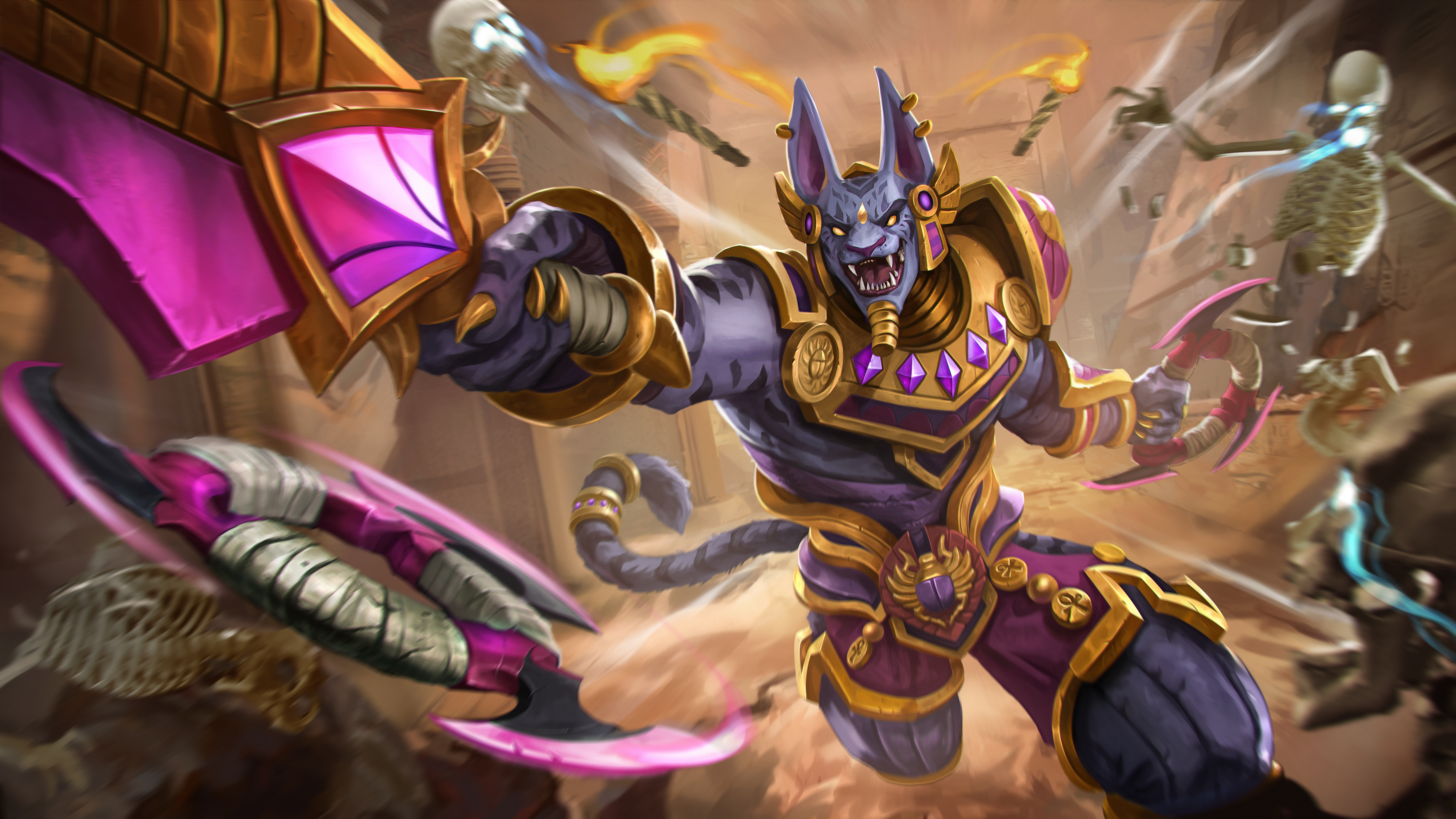 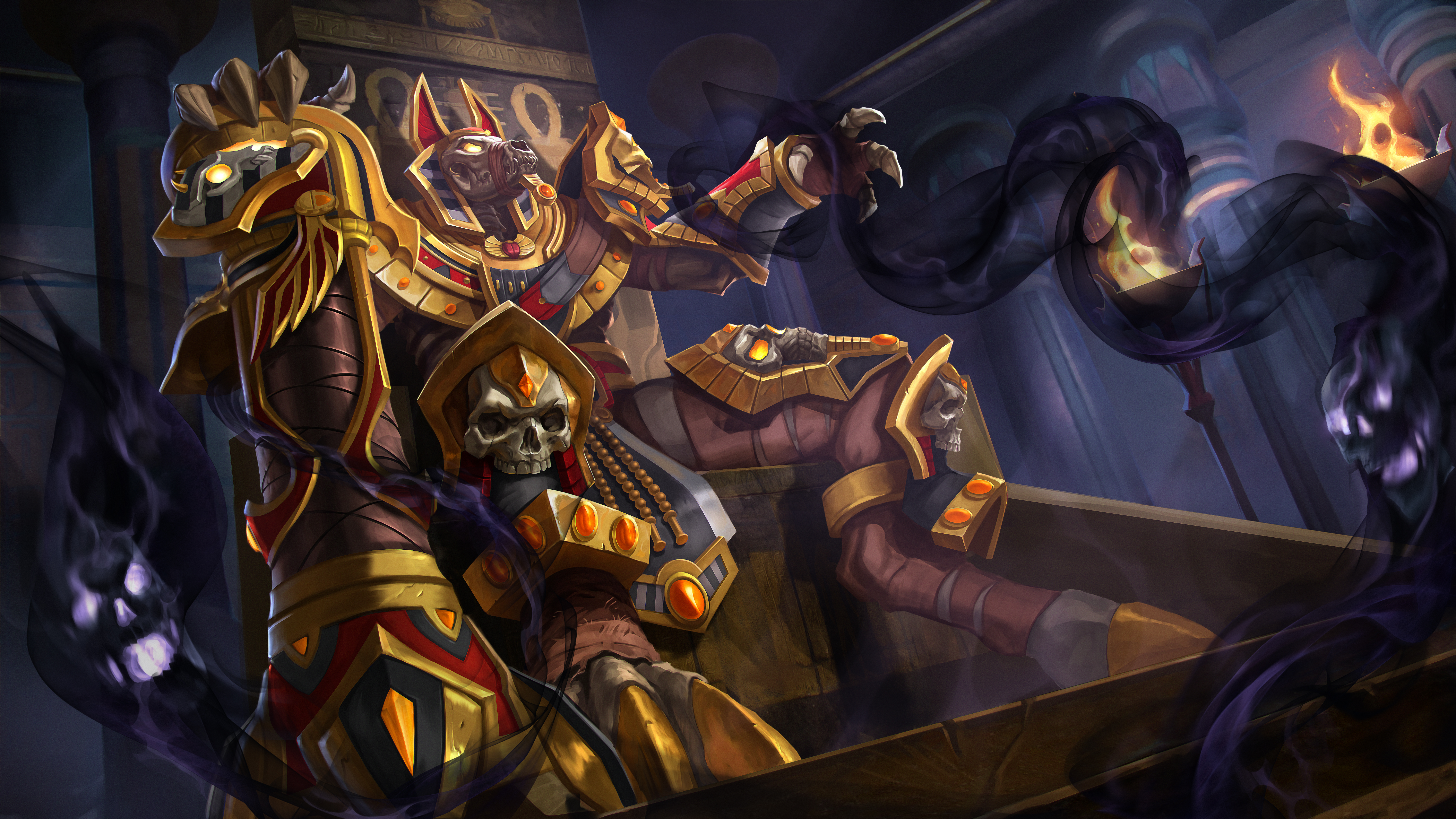 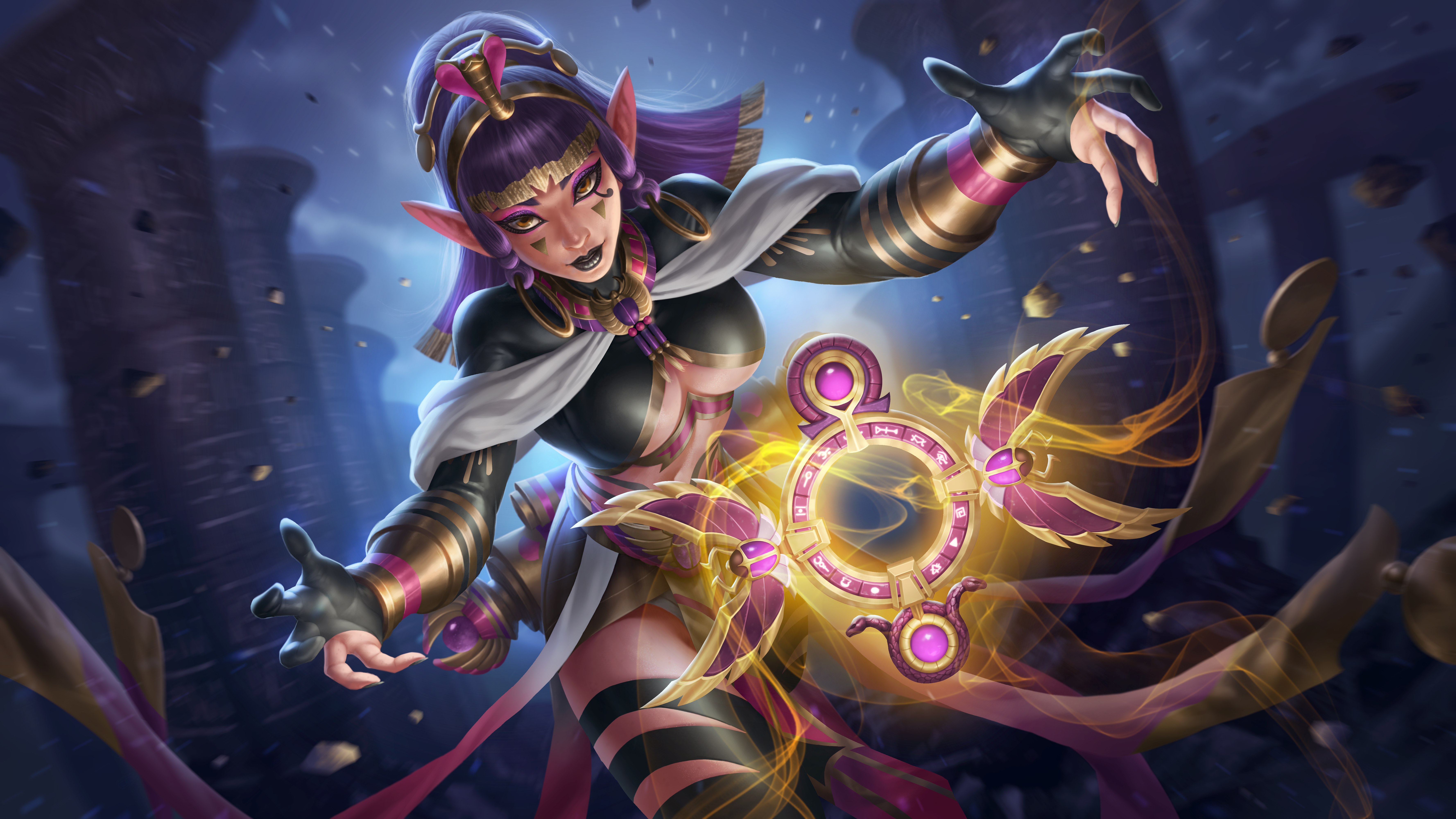 Level 80 – Temple Raider Maeve *[LIMITED]
*This skin will only be obtainable during the Sands of Myth Battle Pass. 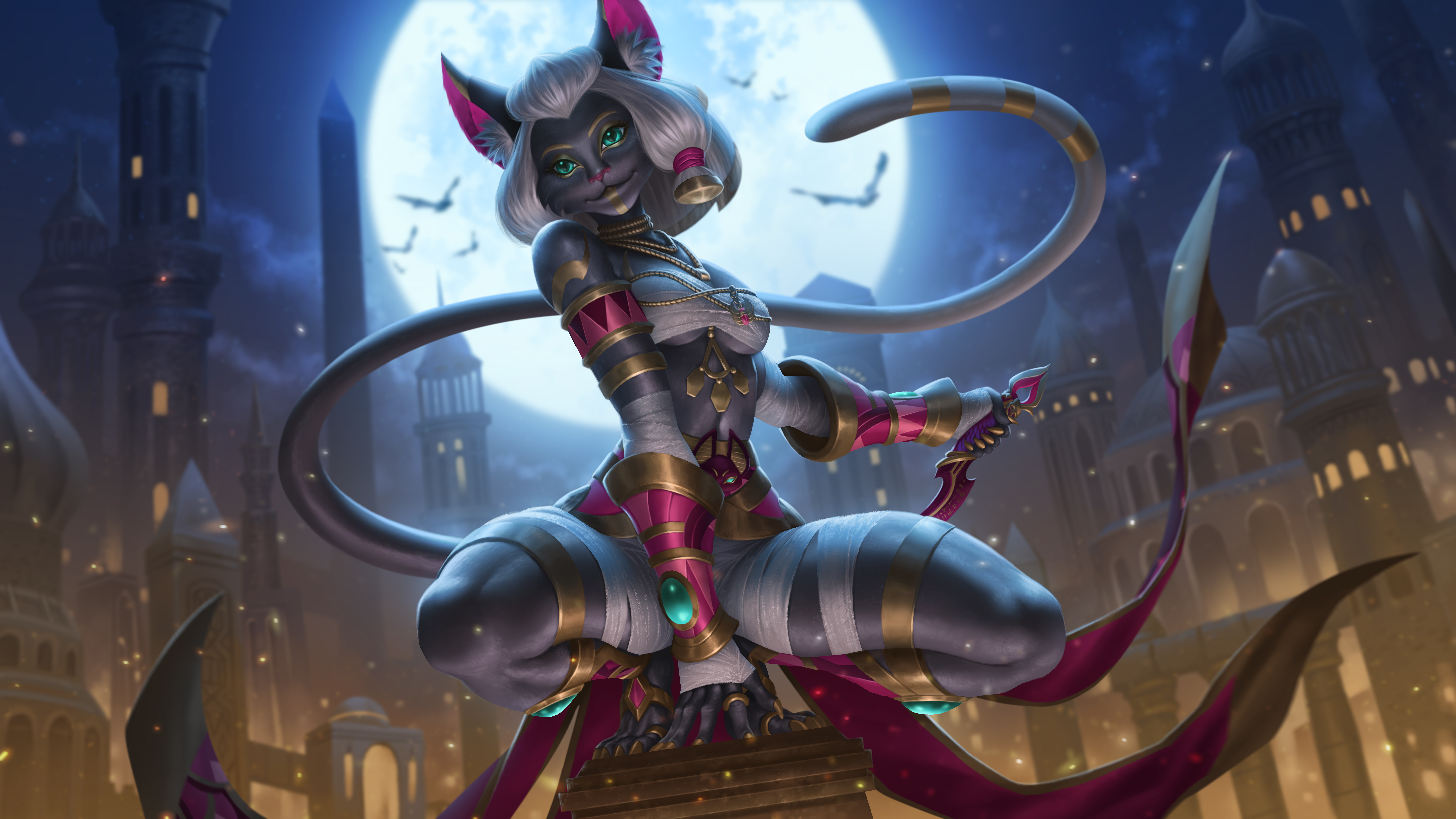 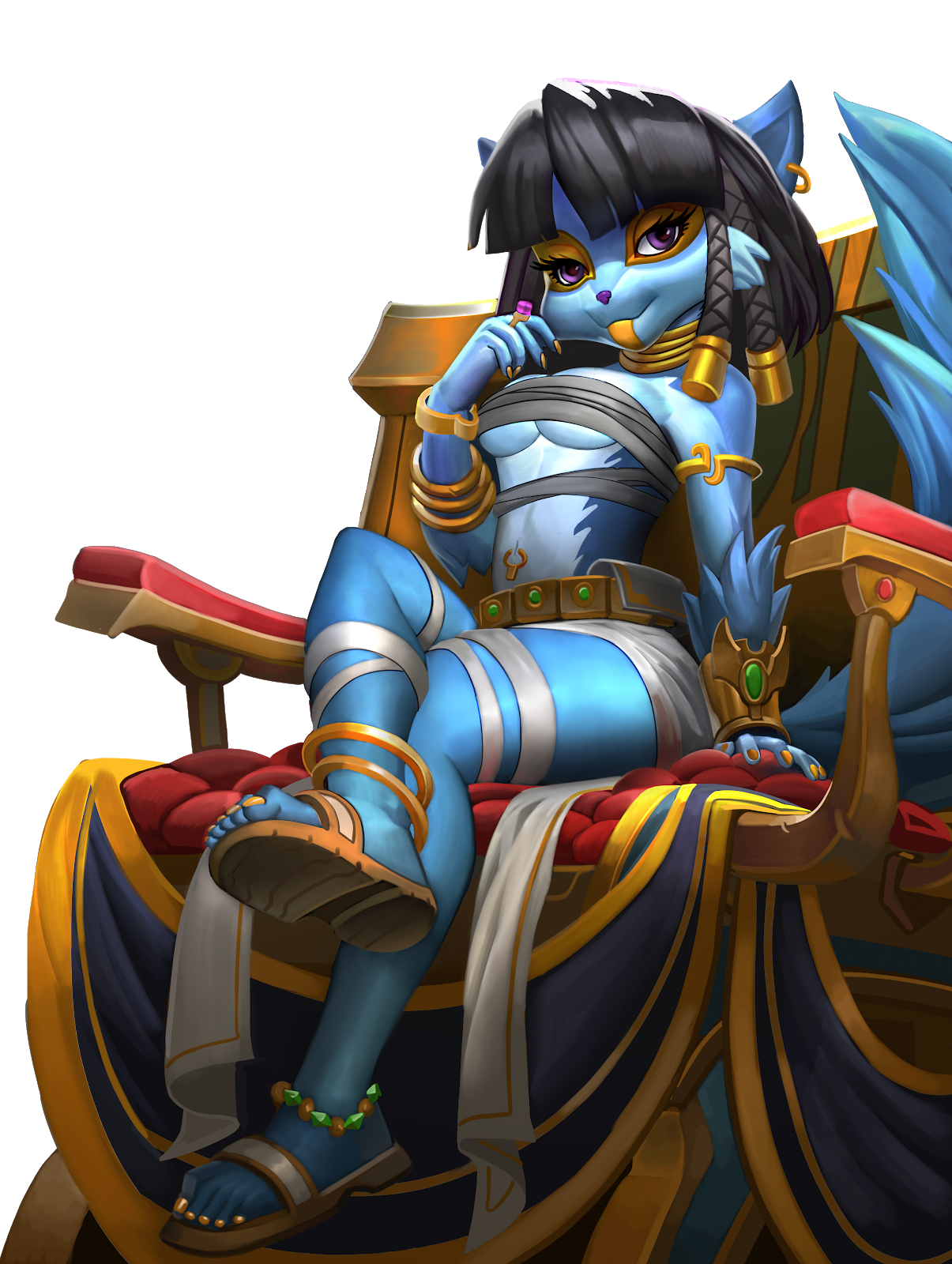 Line: “Bow before your queen the next time we meet!” 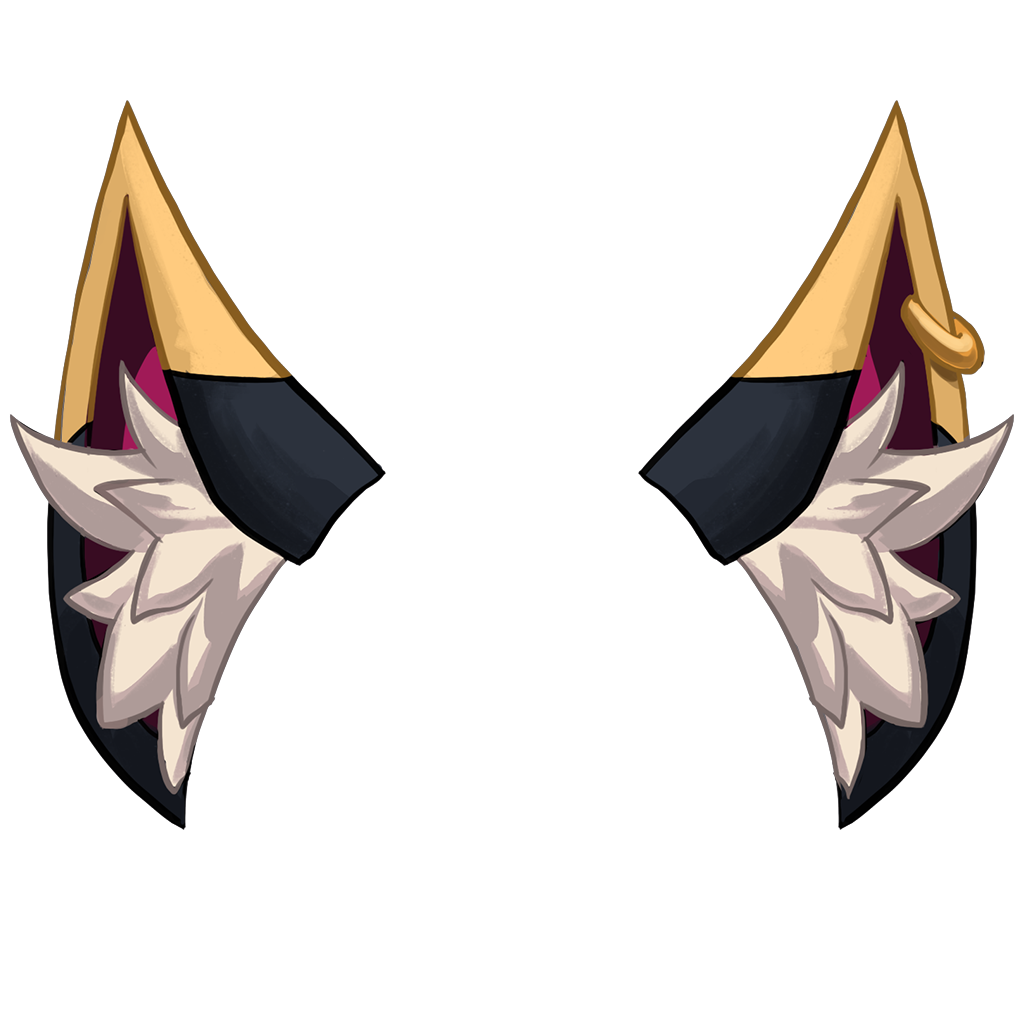 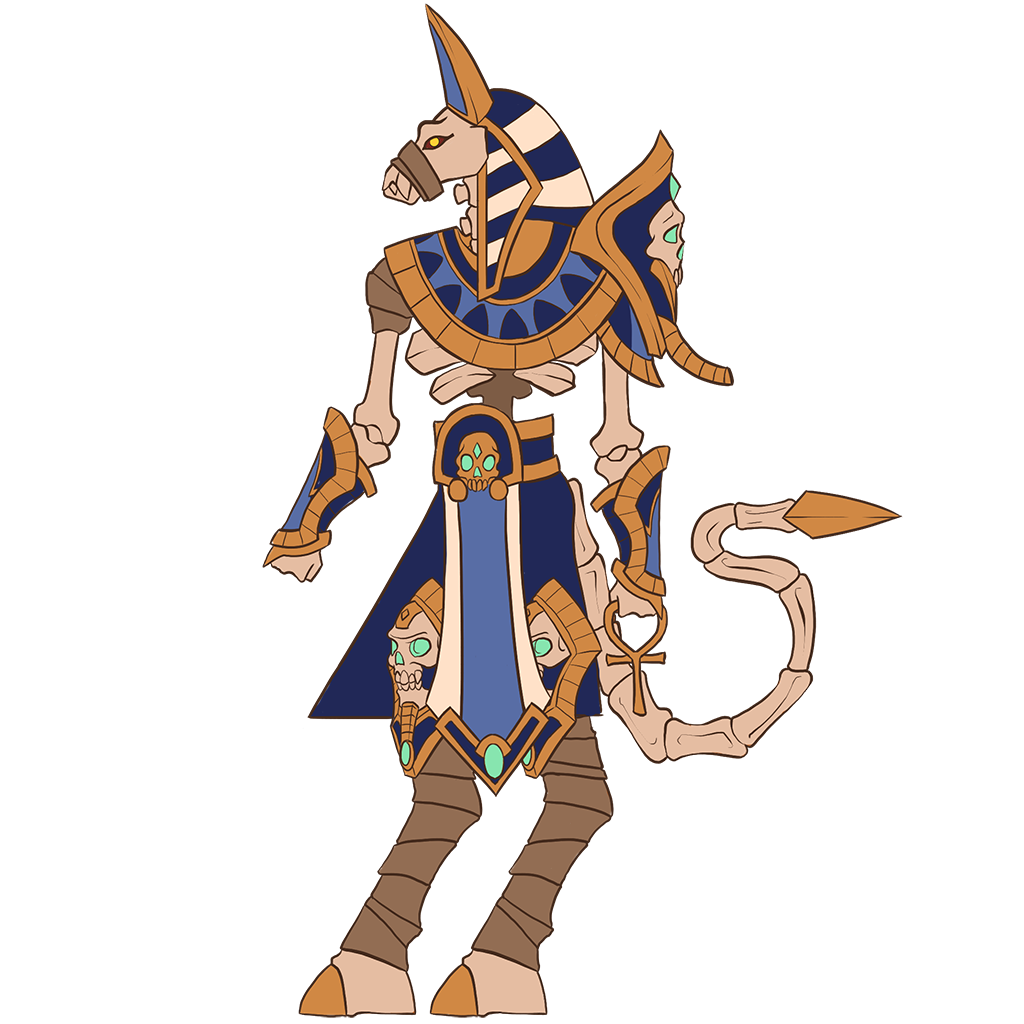 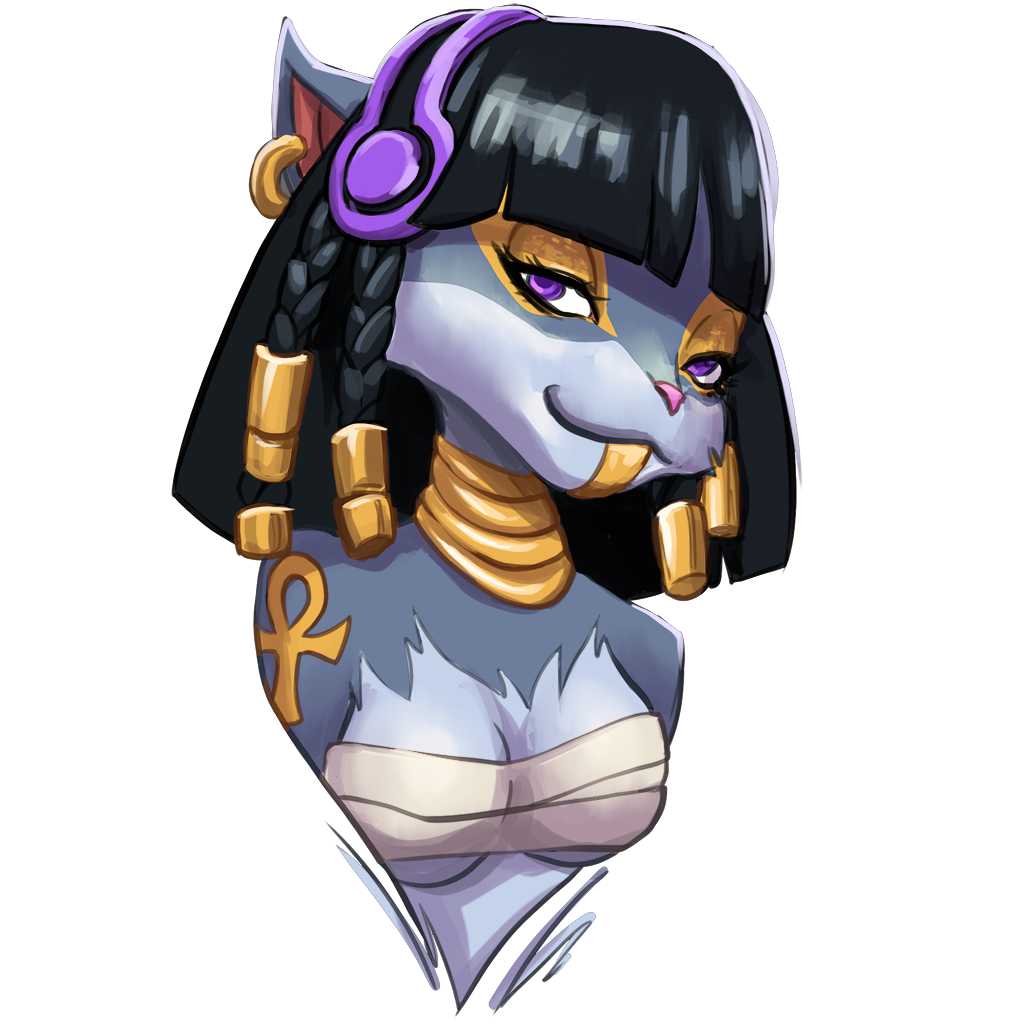 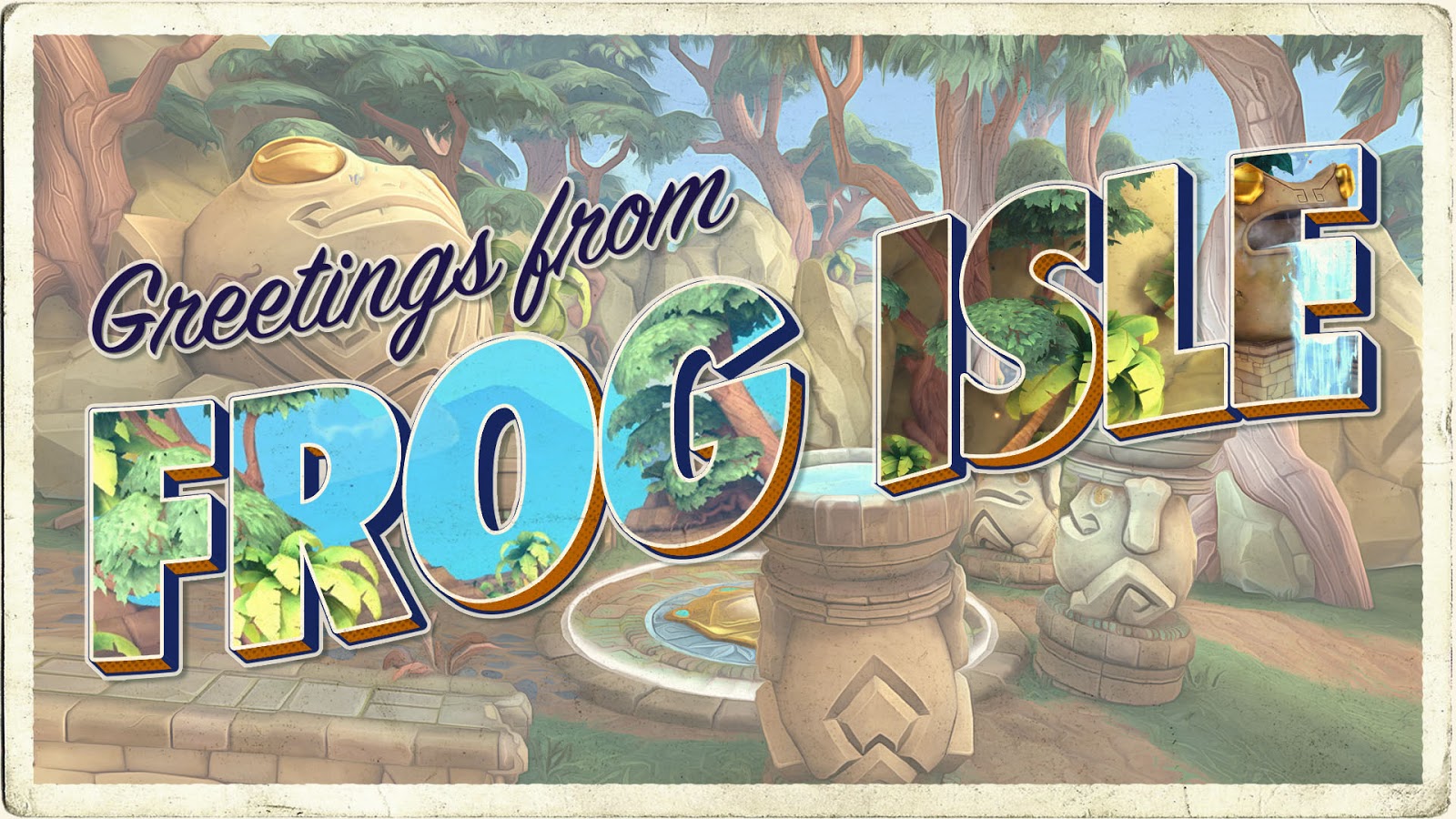 “When it comes to the Frog Isle rework, the primary goal was to push the environment quality up to the high bar we’ve established for the more recent maps. The secondary goal was to add a lot of frogs; we wanted to make sure the map finally lived up to its name. We wanted clear contrast between bricks and trims, between walls and floors etc. This was to combat some of the washed out, samey feel of the original map. We also desperately wanted to replace the low poly rocks used throughout the tropical art set with something a little more stylized. Frog Isle was one of our earliest maps and I’m happy to have had the opportunity to finally give it a makeover.” 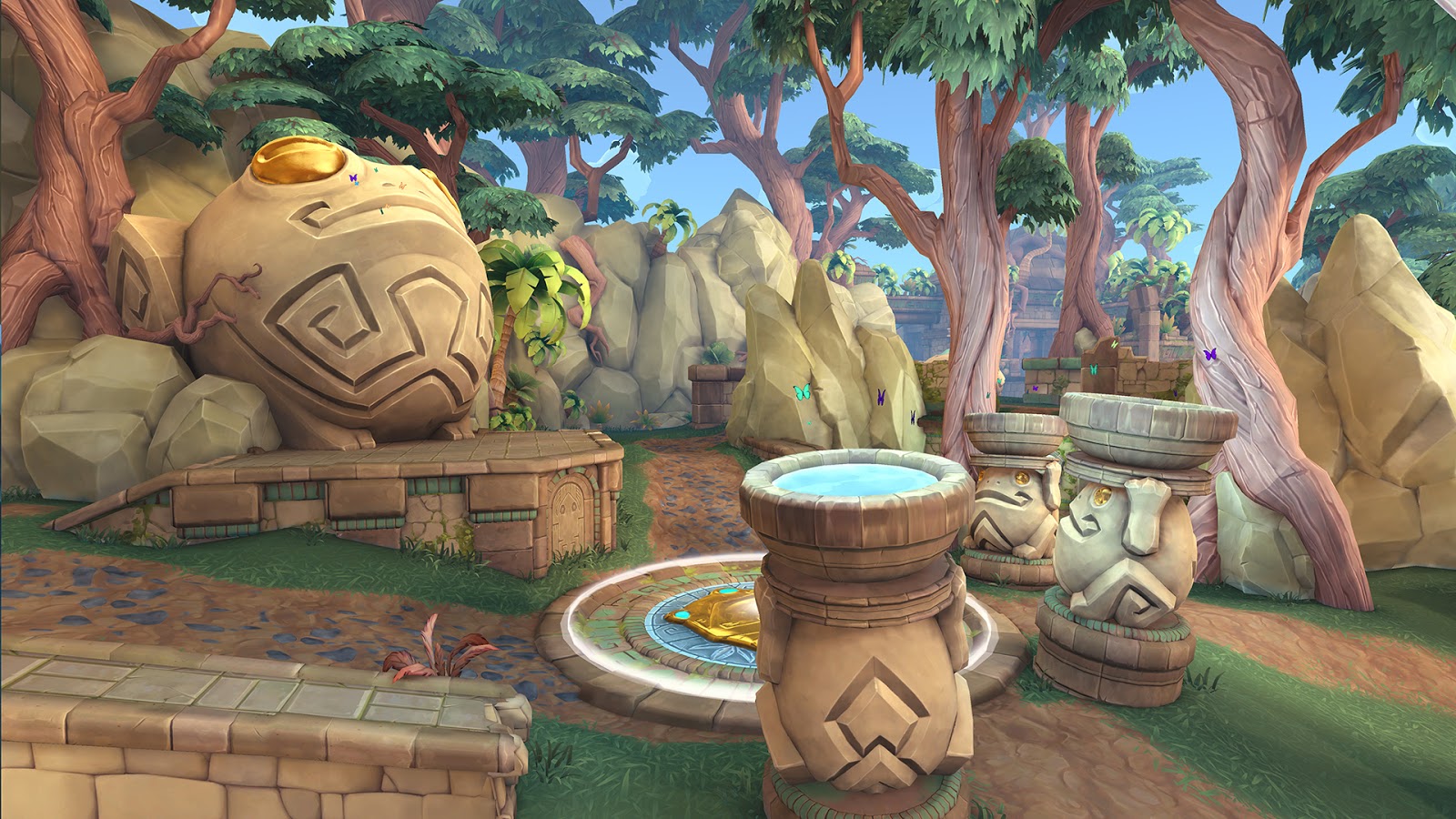 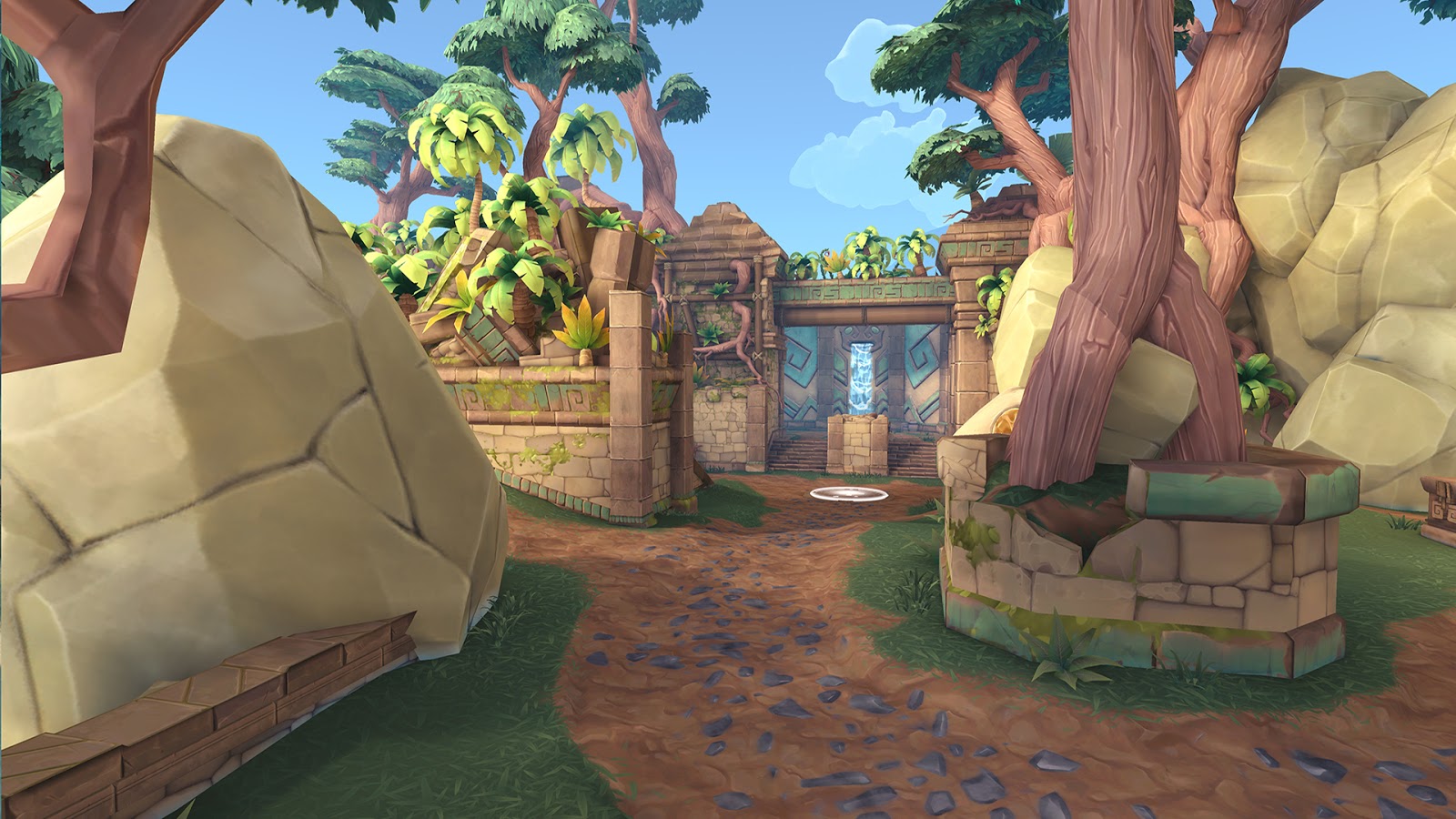 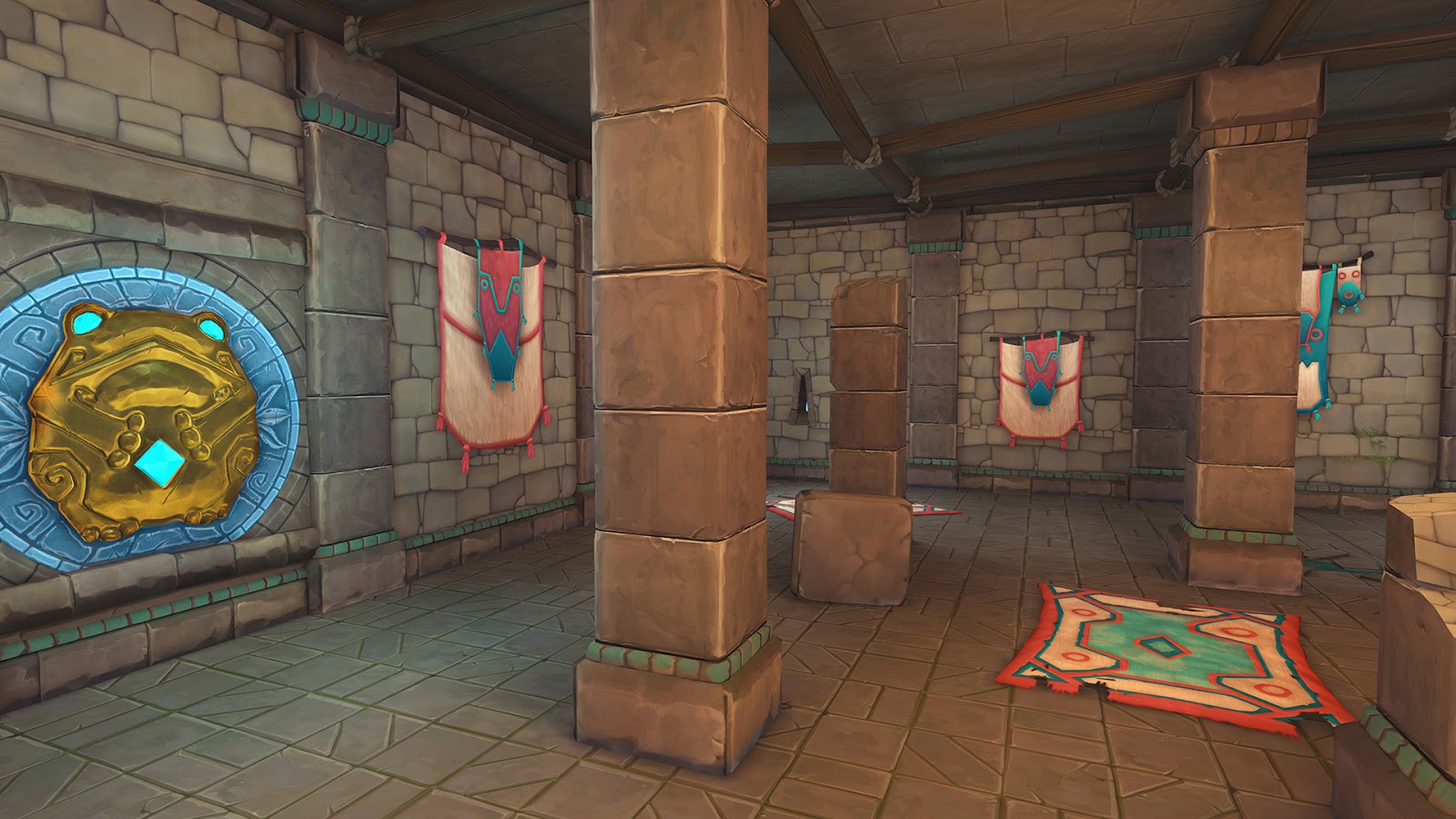 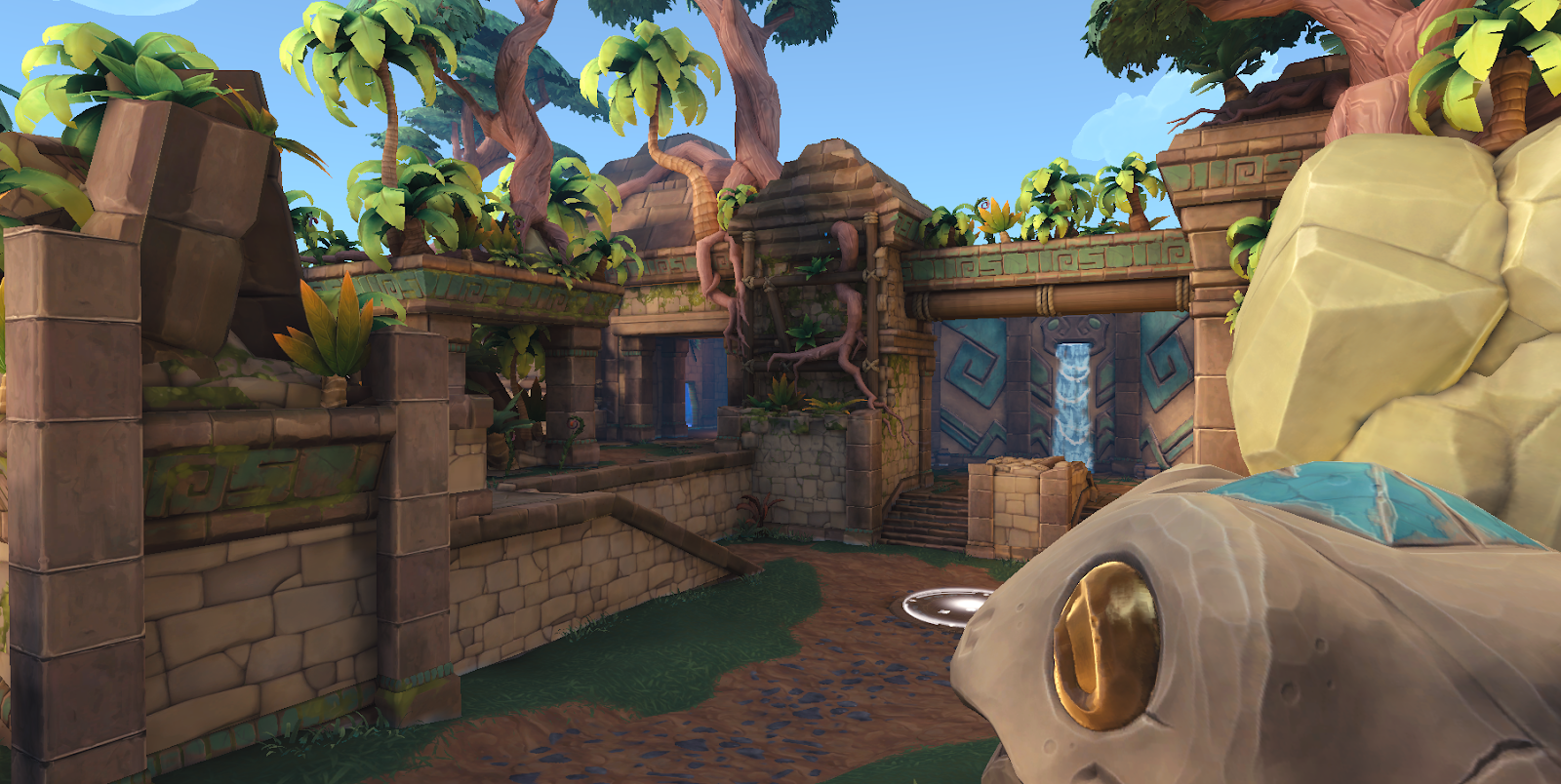 Working towards our goal of a higher quality Paladins experience in 2020 we are removing both Killcam and Top Play in our upcoming patch. In their place we will be introducing Death Cards, an improved post-match lobby landing screen, and fixing numerous Death recap bugs.

Killcam and Top Play ride the same system, and have plagued our development team since their inception. While we know these systems do add value to the player experience, they have actively worked against Paladins success in the long run. The reality is they were poorly implemented early, have cost thousands of developer hours over the years fixing each new bug that appears, and even with those thousands of hours there are long-time bugs that we can not fix without fundamentally rebuilding the system from the ground up. In an ideal world we would do that, but that’s not a reality for the team as it currently stands. Our time is better spent polishing the core gameplay experience, and fixing other bugs that still remain in Paladins.

You can read about our full reasoning behind these changes in our recent developer blog.

The Best in Class Landing page is new and improved! After a match finishes, players will be presented with the accomplishments of their entire team. Each player will receive a unique accolade based on their best accomplishments during the match.

We have updated the Best in Class Landing page after a match finishes to now feature your entire team with a un instead of the top player of specific stats. Each player will receive a unique accolade title based on one of their best statistics showcased throughout the match, in a new backdrop.

*These images are extremely Work-In-Progress and not representative of the final positioning for players, and accolade information.

Paladins is adding a Commendation System that allows you to praise your team for their Leadership, Teamwork, or Skill after a match has completed! As you collect Commendations from other players throughout Season 3, you will start to unlock rewards as well.

Restrictions
Players will only be able to grant 8 Commendations every 24h, so use them wisely!

As originally outlined in our Season 3 Dev Blog, we are working to improve our Combat Feedback throughout 2020. This patch will feature our first changes towards that goal, focused around dealing damage to players. We have revamped how our damage numbers behave, and made some adjacent audio changes to make hitting players in Paladins feel more impactful. We want players to feel rewarded as they deal damage, and for that combat feedback to be clear and concise. Please make sure to play PTS and provide any feedback here!

We were also working on adjusting some of our in-match HUD elements to reduce the noise a player is presented with during combat, but we were not confident in where it was at near the end of the development cycle for patch 2. We still believe it is too hard to properly identify critical combat information in a match, and will look to remedy that throughout the year. 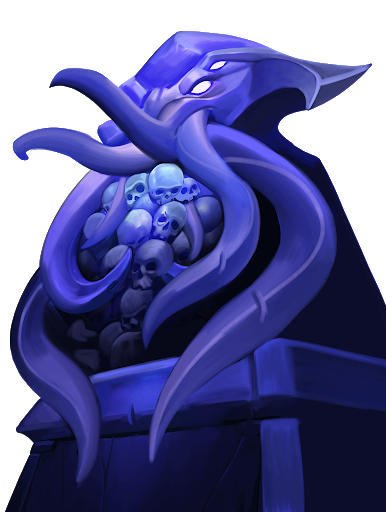 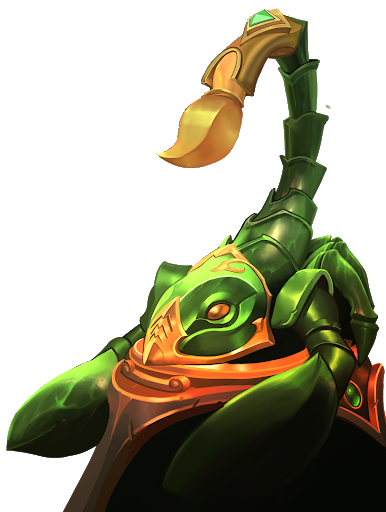 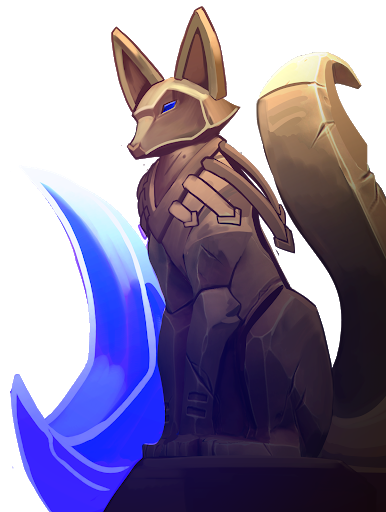 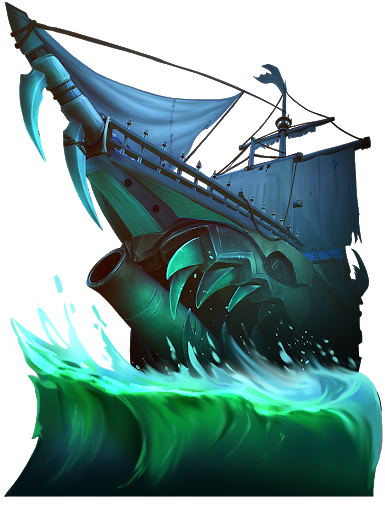 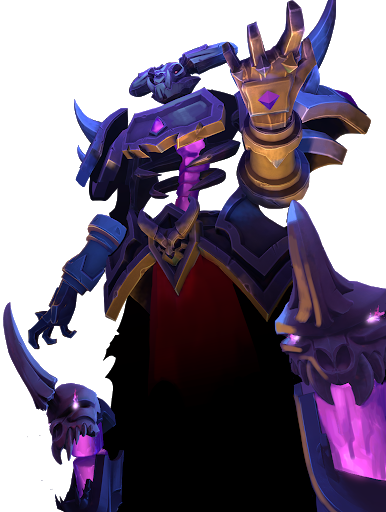 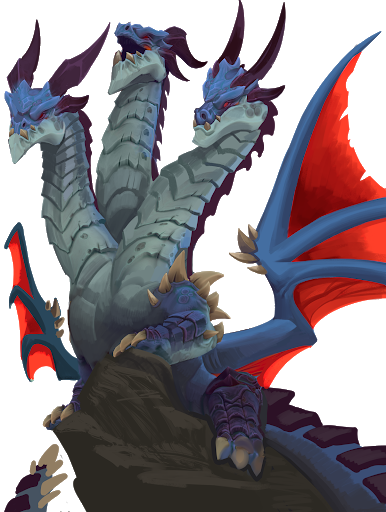 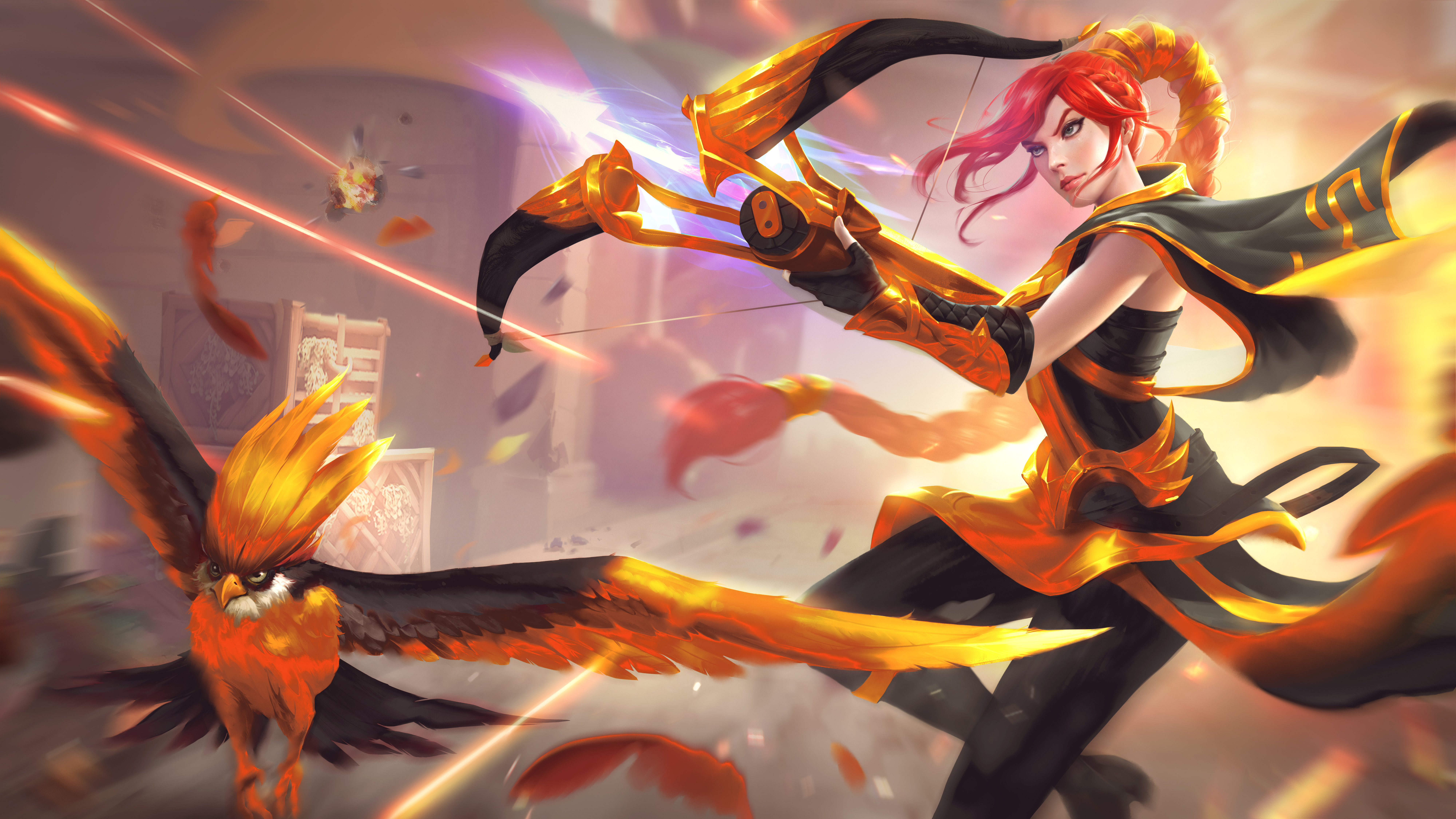 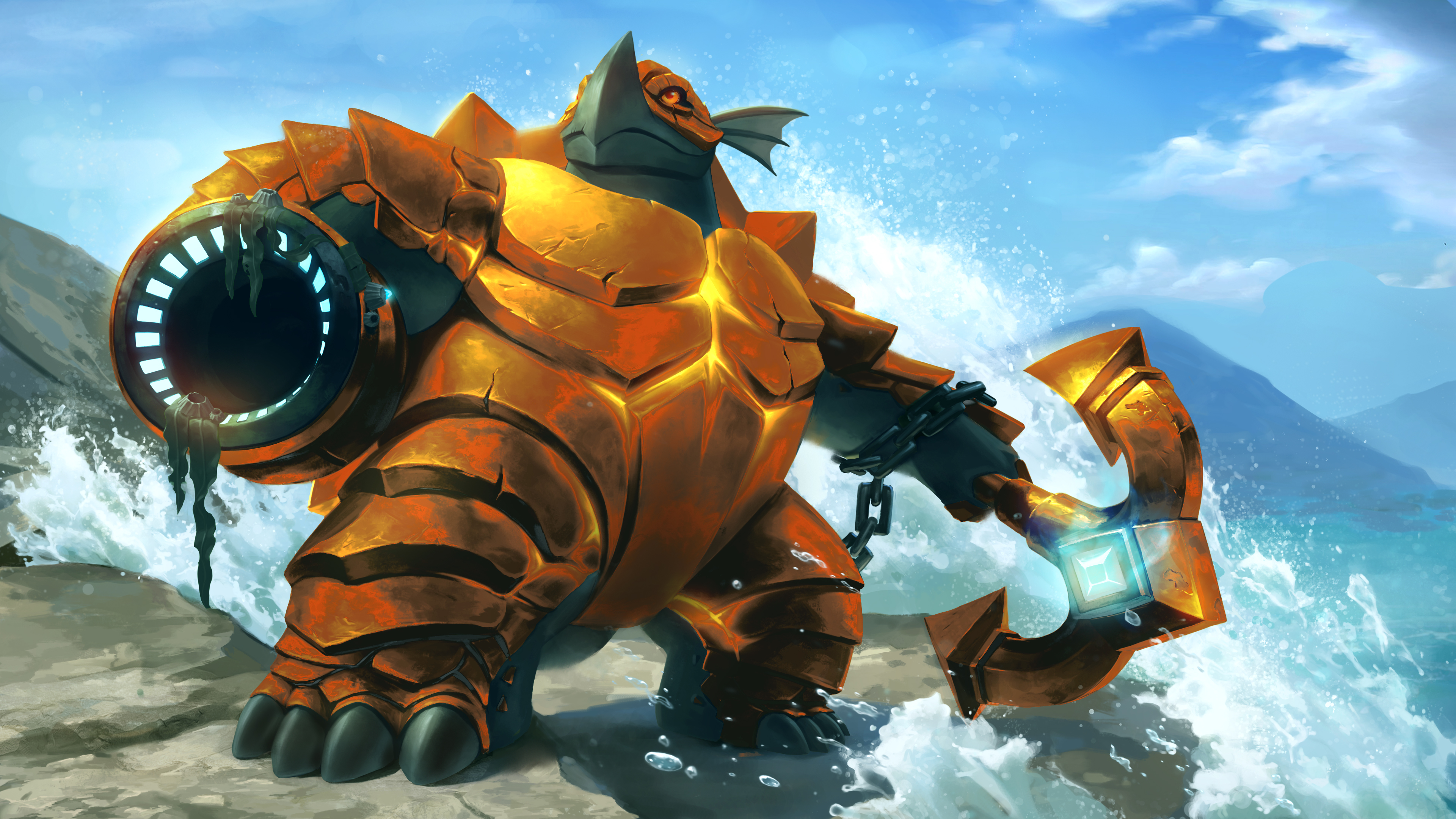 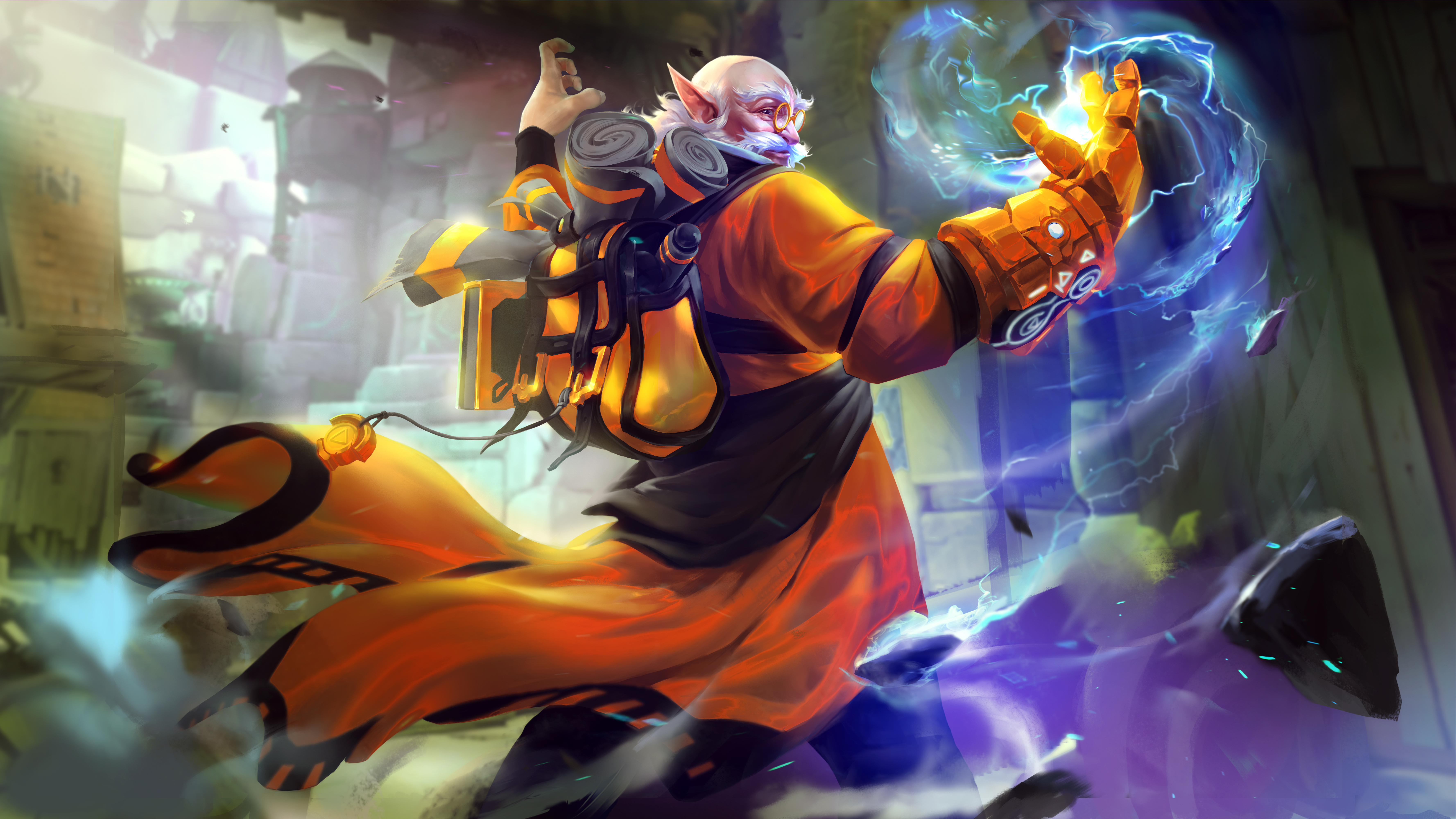 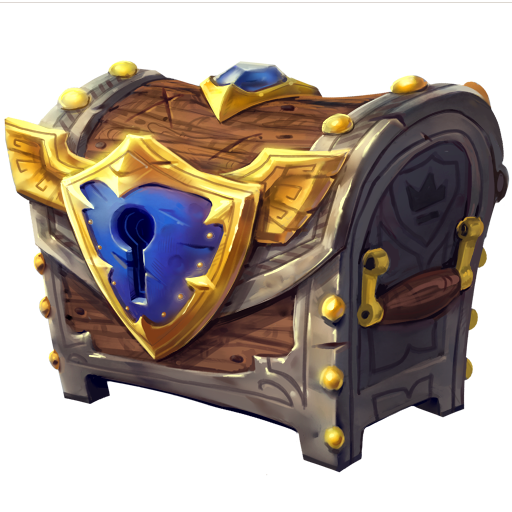 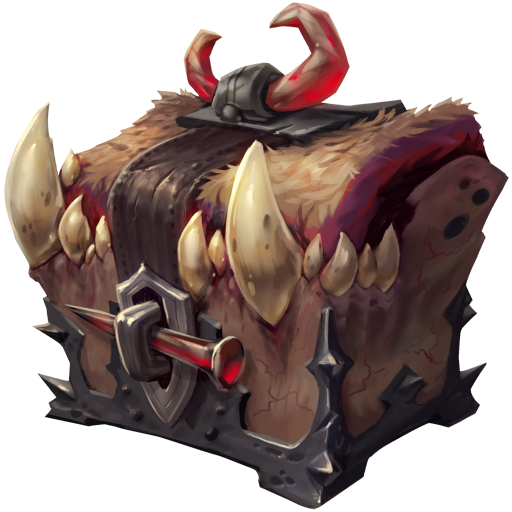 Ranked Split 1 – Rage against the Abyss

As a reminder, Season 3 will feature 3 splits across two patches each. Players will have until the release of patch three to earn their Split 1 rewards!

The following issues and more have been addressed due to the removal of Killcam:

Some may still occur significantly less often if they occur due to an end-of-round transition.
If you still experience any of these, please report them so we can continue to investigate!