We just wrapped up our latest Hi-Rez Presents Keynote, and we dropped A TON of amazing news about what’s coming to Paladins in 2021!

Miss the livestream? We’ve got you covered! Check out a recap of some of the incredible announcements below!

Paladins will launch Season 4: Calamity on Feb. 3rd alongside the all-devouring worm Yagorath. A Champion who can only be described as the ultimate Cosmic Horror, Yagorath enters the Realm after being teased for years. Beginning with the shattering of the moon and the creation of Io, and culminating with her release by the vindictive former Seal Guardian, Vora, Yagorath threatens the world of Paladins like nothing before. 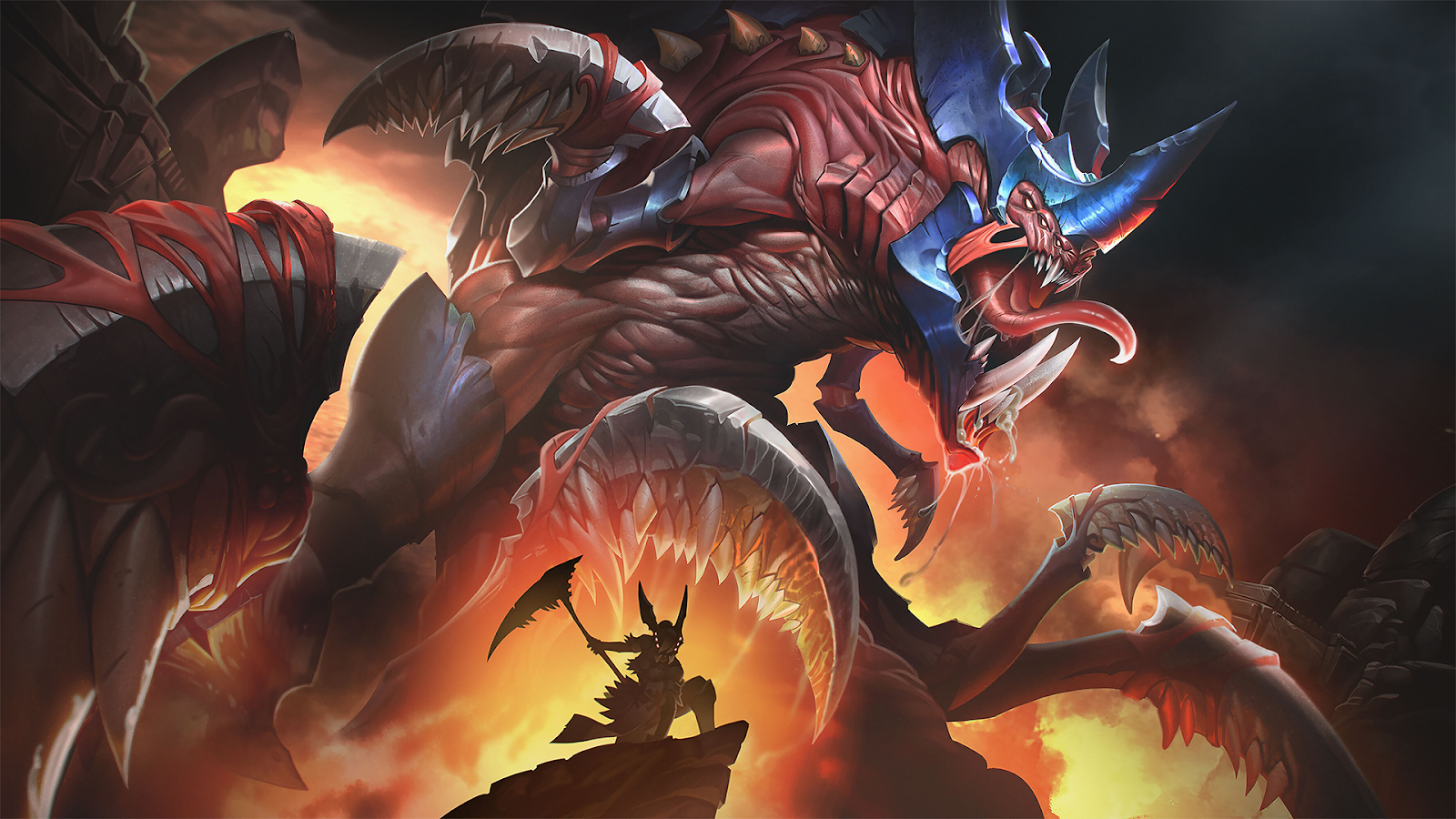 As a Front Line, Yagorath leads her team to victory by spewing acid, firing deadly spikes, and devouring any Champions caught in her path. That’s right – Yagorath’s Ultimate Ability literally lets you chow down on an enemy Champion.

In order to combat Yagorath and repel the darkness not only will the Resistance and Magistrate need to unite, but new Champions will rise to defend the Realm. Don’t miss a single Champion from this incredible season with the new Season Pass, which gets you each Champion on release day, an exclusive skin for each, and more bonuses.

But we aren’t just kicking this year off with one of the most unique Champions ever – we’re also announcing a major overhaul to our Battle Pass system. Starting in Season 4, these revamped Event Passes will launch with each patch update, allowing players to earn new content more frequently – like Exclusive Skins and Emotes – throughout the year. To top it all off, a slew of other updates are coming throughout 2021, such as map updates, custom game mode options, and the much-awaited return of limited time modes.

And last but definitely not least, the long awaited and much requested Torvald skin is coming in Season 4! The Runic Sage is headed your way, completely decked out in Barbarian garb! 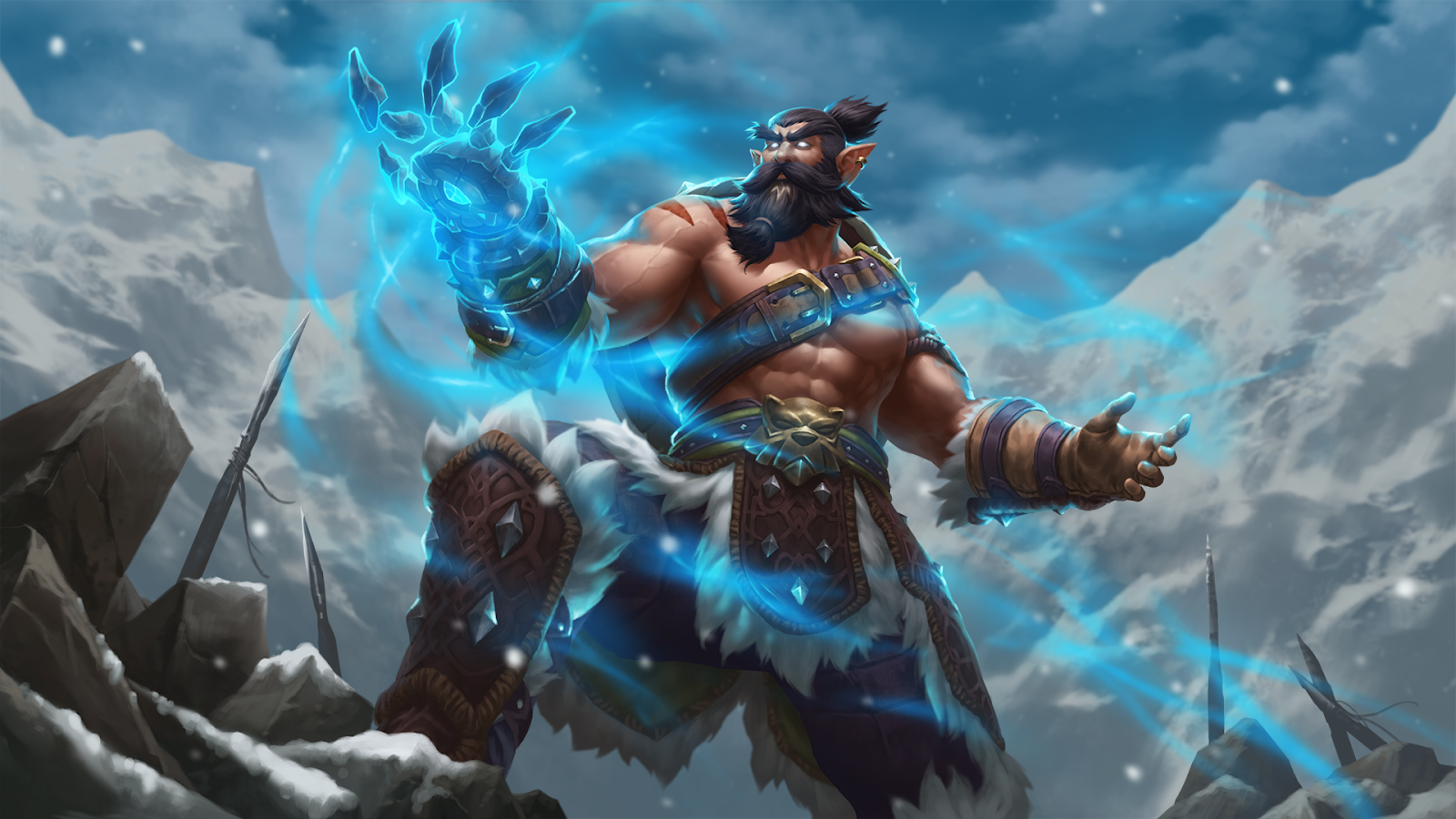 That’s just scratching the surface of all the amazing info we shared today. Be sure to check out the Hi-Rez Presents Keynote in full here to get up to speed on everything else announced today!